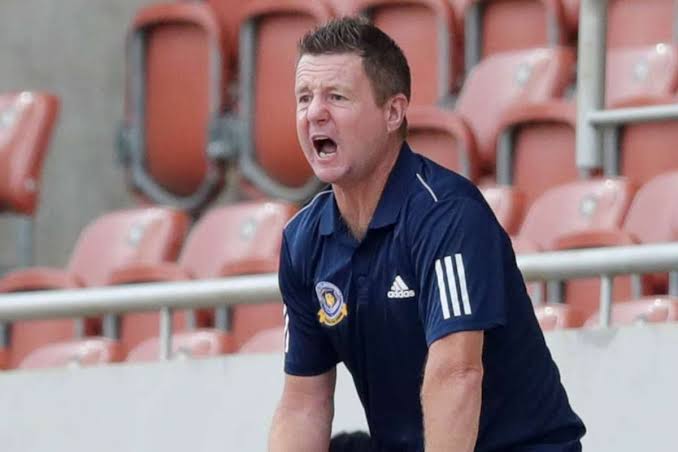 DSTV Premiership side Tshakuma Tsha Madzivhandila FC held Orlando Pirates Football Club to a goal-less draw at the Orlando Stadium yesterday and were unlucky not to nick all three.

TTM, who are also the 2021 Nedbank Cup winners, have had a great end to their season, with Head Coach Dylan Kerr saying;

“What a great point at the Orlando Stadium against the mighty Orlando Pirates Football Club, and without giving any disrespect to my players, that was a team that has not played since I’ve been here.

“So, I got asked a lot of questions ‘if we are taking this game seriously or we were just going to turn up?’ I said we are here to play the game, we’re here to win the game, and I think we did very, very well here.

“I think the players who have not played a lot of games and great performance by everybody today and we deserved a point. Now is the time to rethink, replan and rebuild, and take the club forward,” concluded Kerr.

Vhadua Vha Dhamani finished the season on twelve spot after their debut season, with gold Nedbank medals around their necks. 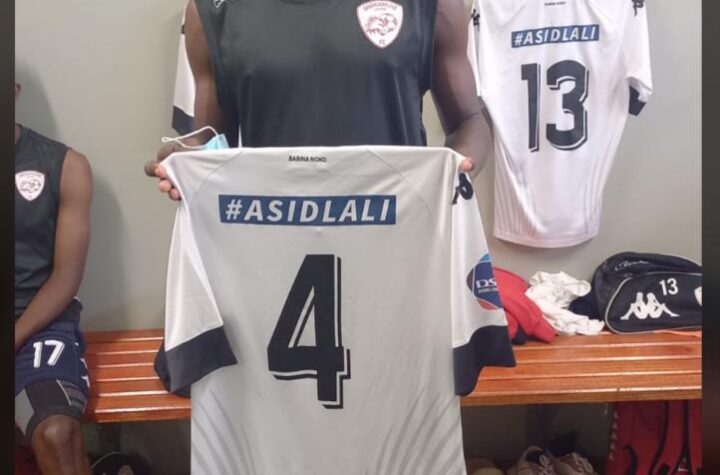 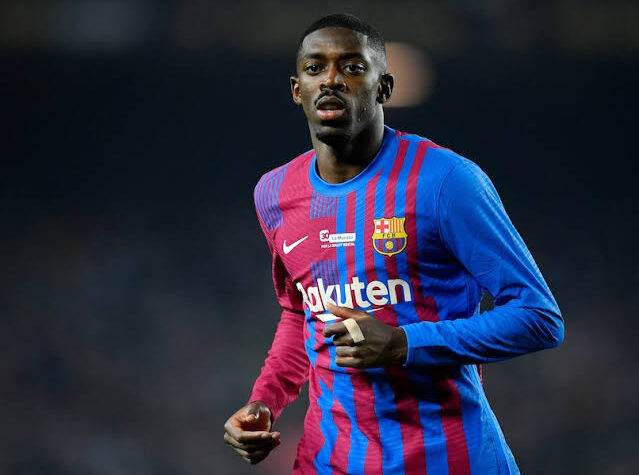