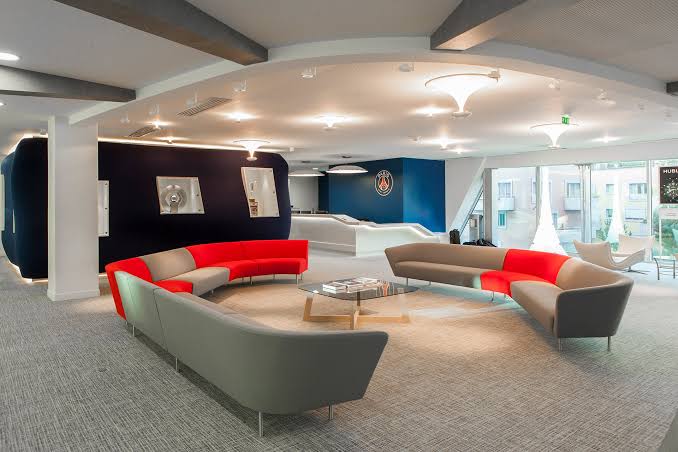 The Beautiful Game, alongside it’s Transfer Window partners Sky Sports News can Exclusively CONFIRM that Neymar has arrived at the club offices in Paris to start contractual talks with the Parisians.

Neymar, who signed a five-year deal for the club for a record-breaking £200m in the summer of 2017 from European giants Barcelona, is, as we understand, happy in the City of Love.

The mercurial forward has a year left of his five year deal and manager Mauricio Pochettino wants to tie him down to a new long-term contract.

This is a developing story, more as we get them… 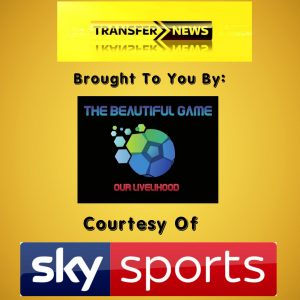 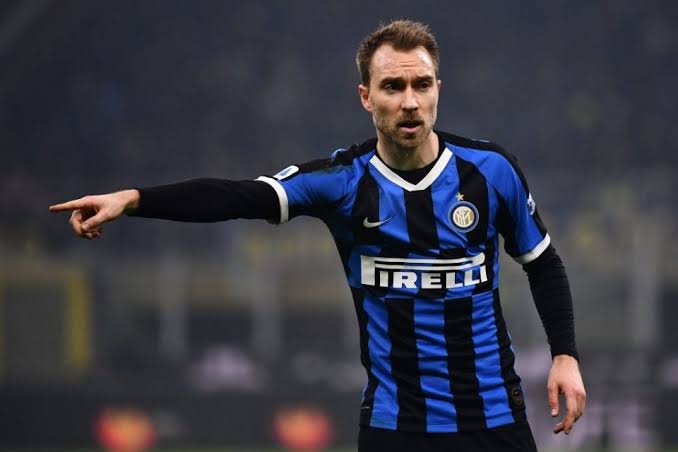 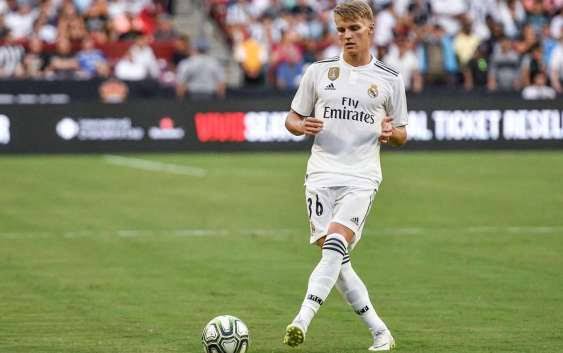