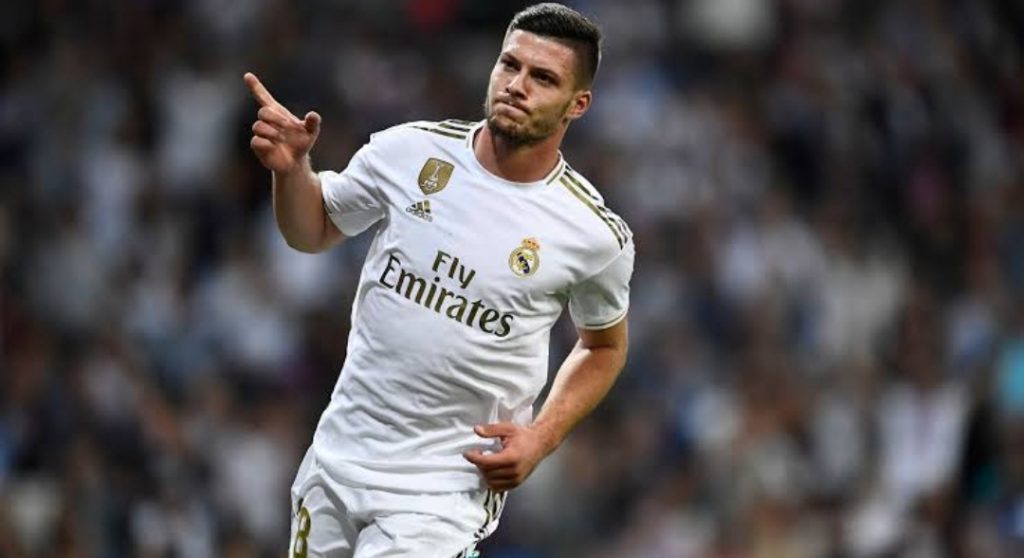 Sky Sports in Spain are reporting that Atletico Madrid are plotting an audacious move for Real Madrid striker Luka Jovic. The Serbia international only moved to the Bernabeu last summer but has struggled to settle, scoring just two goals and completing just one full game.

Atleti boss Diego Simeone has been tracking Jovic for some time and remains an admirer of the 22-year-old, irrespective of his recent poor form, and will try to persuade him to switch allegiances. The youngster was scoring goals for fun in the Bundesliga last term for Eintracht Frankfurt before Madrid signed him for big money last summer.

Simeone has instructed the club’s hierarchy at the Wanda Metropolitano to open talks with Madrid in order to lure Jovic to Atleti. However, it remains a mystery if Fiorentino Perez will be open to selling the striker twelve months after bringing him to the Bernabeu for big money or he’ll be looking to cut his losses with the forward. 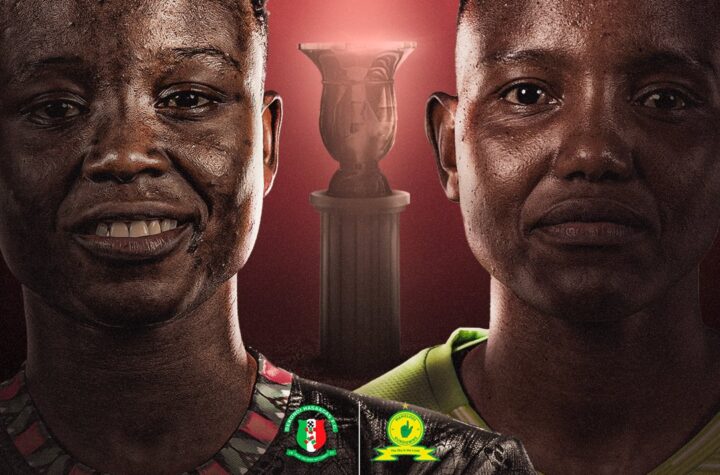 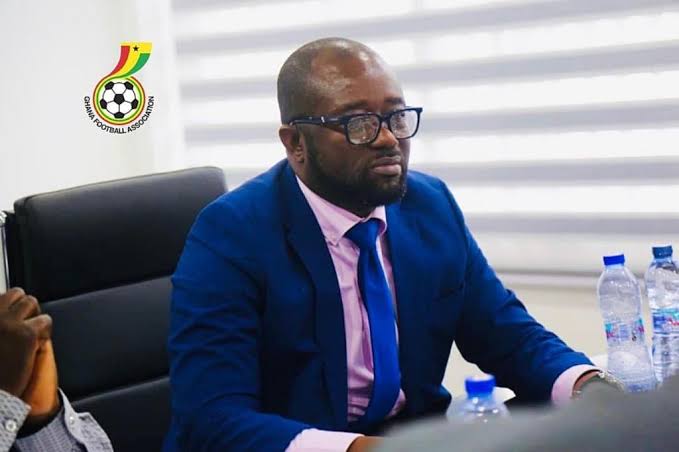 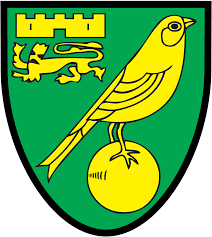