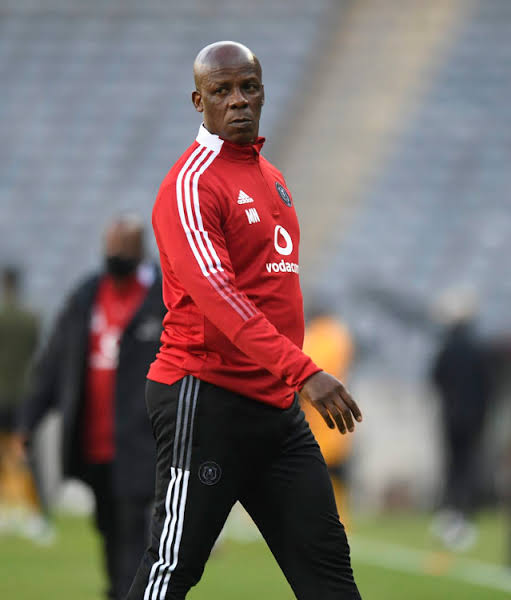 Orlando Pirates Football Club pulled off one of the comebacks of the 2021/2022 DSTV Premiership season after coming from two goals down to win three-two (3-2) against SuperSport United last night at the iconic Orlando Stadium.

The Beautiful Game asked Head Coach Mandla Ncikazi if they can still challenge for second spot and subsequently qualify for the CAF Champions League next season, and he said to us;

“We just have to run our own race, the relief was (there). But for me, I think I’m just a smaller piece in a bigger puzzle, I just get stressed from the amount of effort from the team.”

“The frustration from the supporters, we’re not giving them what they deserve, really this is not about me, this is about results, getting results and getting what they (supporters) deserve.

“But having said that, win your games that are remaining in see where that takes us. There is a possibility… mathematically there is still a possibility that we can finish second, we just have to focus on our own lane and on our matches,” he concluded.

The Buccaneers will depart South Africa today to Algeria as they switch their attentions to the CAF Confederations Cup on Sunday.