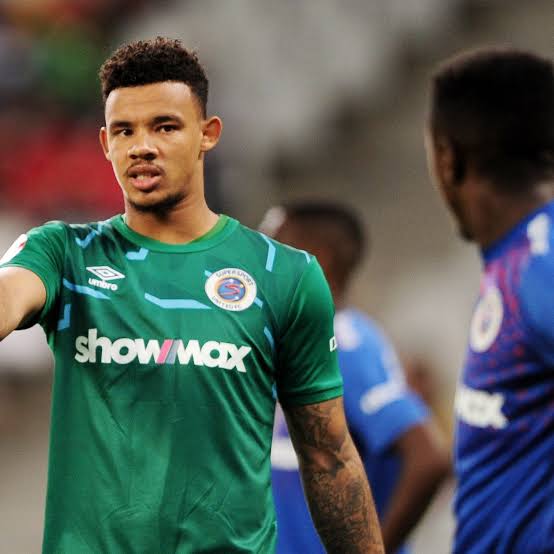 DSTV Premiership side SuperSport United head into Sunday’s match against provincial rivals Kaizer Chiefs FC in an enticing encounter in the capital.

Matsatsantsa head into the fixture with the better form, however, in such fixtures, there are no if’s, buts or maybes. The club’s goalkeeper Ronwen Williams insists that despite Chiefs’ struggles, they remain a big team, saying to The Beautiful Game;

“Coming up against (Kaizer) Chiefs, it’s always going to be a dangerous game. Chiefs is still one of the biggest teams in South Africa you know, and they’ve got a wonderful Coach, I know him very well.

“It’s not going to be easy, they gonna go out there and fight, obviously they gonna come with their attacking game but in saying that, we just focus on ourselves.

“We know what we’ve been doing, and we wanna go out there and try and minimise their attacking threat, and obviously Keagan and Khama have come alive in the last few weeks so we know it’s not going to be easy. But we going to go there and fight, we’ve prepared well, we’ve watched their game and we’ve analysed them so whoever wants it more will be victorious,” concluded Ronwen.

United are six points better than The Phefeni Glamour Boys, and a victory on Sunday will almost open an unassailable lead over Stuart William Baxter’s men.