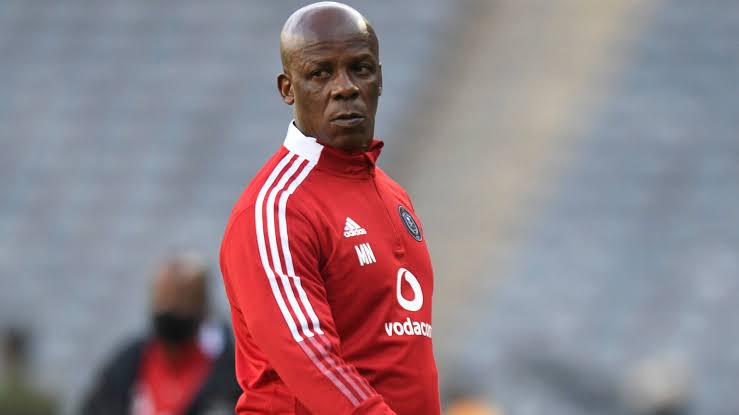 “Based on the conditions that we faced in Congo Brazaville, let’s take a point, take the performance of the players, the conditions, the artificial turf, and how the opponents treated us, but the personality and character of our players, one has to appreciate.

“Let’s take a point, remember we not done yet, remember if they score at home – we will have a problem. I think we have the capacity to beat these opponents, especially when we play at home. But I’m happy with these boys and the application of the players,” he concluded.

The Sea Robbers will host the Congolese club at the Orlando Stadium on the 24th of October, with kickoff pencilled in for 17H30 South African time.