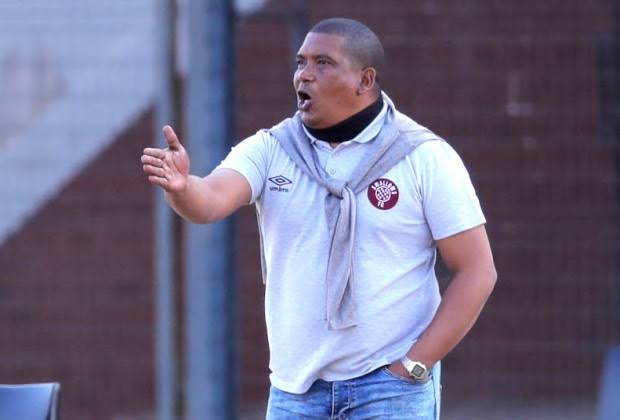 DSTV Premiership side Swallows FC have started the season on a low after returning to the top-division in the last campaign and finishing in the top eight (8).

The club suffered poor results thus far, ultimately seeing Head Coach Brendon Truter being given leave. The Cape Townian has since returned to the training grounds with the Dube Birds.

Truter has exclusively told The Beautiful Game as to what has been one of his biggest challenge this calendar year, saying;

“Uhm…Ja, that will be my biggest problem this season (managing big personalities). But Uhm, truly speaking, we are working on it, luckily for the big names and the big players we have, they are so humble, down to earth as well.

“The biggest obstacle in this thing is keeping everybody happy, and fortunately that has been addressed in preseason with certain individuals as well because I like dealing with problems in a open space – they deserve that respect,” concluded Truter.

Swallows will be hoping for change in fortune when they welcome Steve Barker’s Stellenbosch FC at the Dobsonville Stadium this weekend.