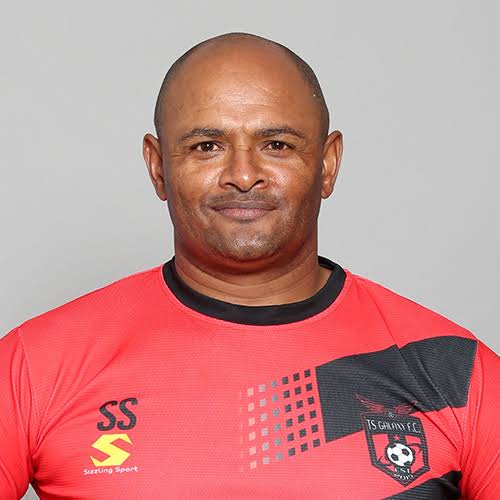 The Rockets, as affectionately known in the Premier League, have appointed German mentor Saed Ramovic. The club’s Assistant Coach, Shaun Bartlett has pleaded for time, saying;

“My first ever conversation with him helped a lot because I know exactly what to expect from him as a Head Coach.

“I think what will tell is the results on the field, and the work that we put in as a technical team alongside the Head Coach Ramovic and I think with time, we will prove that the decision was a good one and also the results will show,” concluded Bartlett.

Tim Sukazi’s men have suffered an indifferent start to this year’s league campaign, with the Ramovic charged the responsibility of balancing the ship at the club.