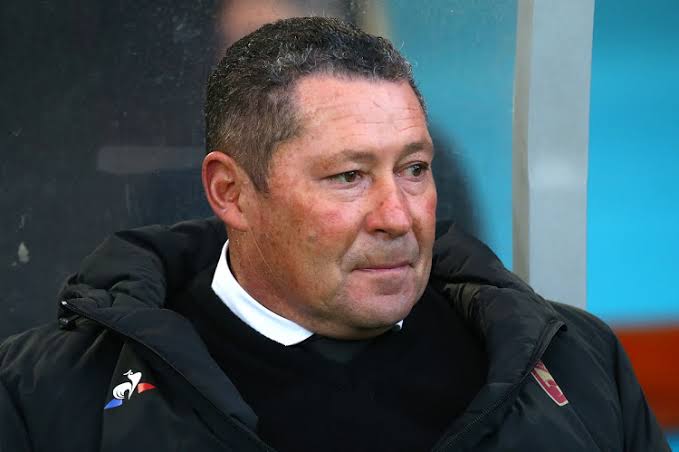 Western Cape DStv Premiership side Stellenbosch FC made a shocking decision to allow one of their key players to leave the club in the August-September transfer window.

Lelethu Skelem, one of the most talented players for Stellies, was let go and subsequently signed for Maritzburg United, and Steve Barker exclusively tells The Beautiful Game why they made the decision, saying;

“Regarding Lelethu (Skelem), we as a club would like to thank Lelethu for his services to the club, he was with us for many years, a local player from Khaimandi so he was the pride of the club.

“We did offer Lelethu a contract extension at the beginning of last season, what we thought was a good offer to keep him at the club for the long-term, unfortunately, between himself and the agent, they didn’t take up the offer of the contract, he then saw out the season with us.

“At the beginning of this season, we again offered Lelethu a contract to stay with the club further, an improved contract again, and again, between himself and the agent, they didn’t accept or sign the offer,” he concluded.

Barker’s side have started the season on a high after holding on to a 2-1 victory over Gavin Hunt’s Chippa United, leaving Stellies third on the PSL standings.