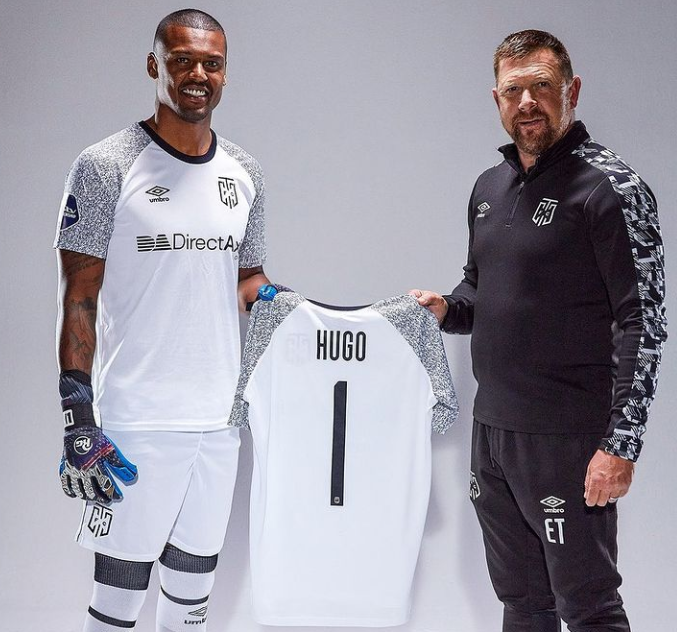 DSTV Premiership side Cape Town City FC recently signed an experienced international in the goalkeeping department to ease off the pressure on promising Mark Anderson.

The Beautiful Game exclusively had a chat with City’s Head Coach Eric Tinkler, who explained why he signed Hugo Marquez, saying to this publication;

“Yeah unfortunately Darren Keet has a long-term injury when he joined the club and he is going to be out for quite an extensive time. So we truly felt that we needed to being someone in that has got International experience.

“As much as we recognise the future that Mark Anderson has, unfortunately Mark doesn’t have that experience that is required for us to achieve the objectives that we set out for ourselves this season. So we needed to bring in someone with experience and Hugo was the obvious choice.

“So he comes in – bags of experience as you’ve said Karabo, he has played in Europe for a number of years and has played more than one thousand (1000) games, and the fact that he can speak English, that has helped us immensely, he is a leader as well and someone that I know,” he concluded.

Tinkler also explained that undisputed number one Keet will be out for a number of months and might return just before the end of the year.