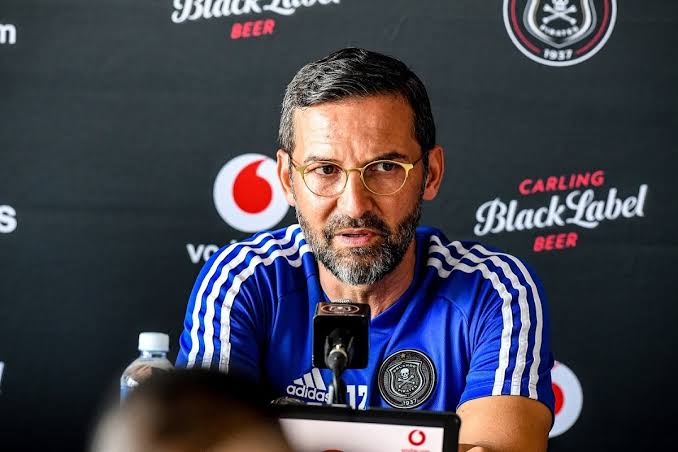 The Sea Robbers have been in camp in Rustenburg over the past couple of weeks, and Zinnbauer, ahead of the much-anticipated clash, said;

“We are currently in camp, it has been hard work for the players, we are in a good mood and we working very hard and we happy that we are playing on Sunday. It’s a top game for us and we’ll get more information about the stand (we the team is at physically).

“We’ll see how we are in terms of conditioning, how we are tactically and very important, the result after the game, we want to fight for a good result.

“As a Coach, I’ve a couple of weeks with the team like before, it’s important for a Coach to improve the team more than before. It is important that we have players on the pitch and we don’t have a lot of injuries like last season. You know that last season we didn’t have a long pre-season, it has been better this season and we’re ready for Sunday,” concluded the German.

The Derby will be at Pirates’ home base, the Orlando Stadium, tomorrow, with kick-off at 17:H00pm.