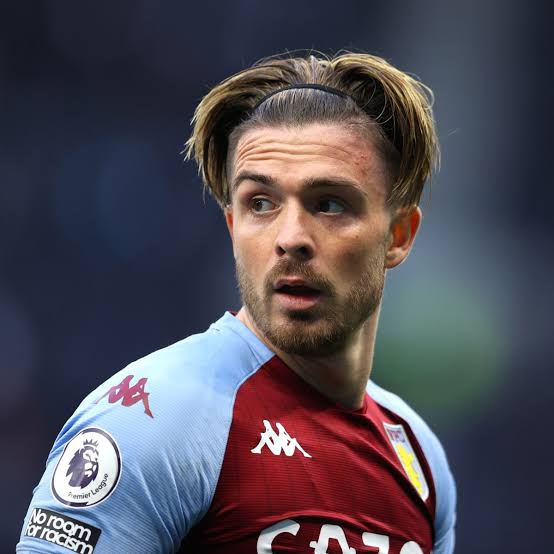 Reigning English Premier League Champions Manchester City have, last night opened talks with Aston Villa for one of their influencial midfielders yet.

Villa’s skipper, Jack Grealish has interested Pep Guardiola, and City have now opened talks with Jack’s employers with the view of the player switching allegiance.

However, we understand that City would have to pay in excess of £65m for the playmaker as he still has three more years left with the Birmingham-based club.

The Citizens will be optimistic about the move happening as Jack has told Villa that he wants European football and to compete for top honours, with City offering him exactly that.

Sky in Manchester, nonetheless, tell us that an agreement in valuation for the player is nowhere near being agreed, but, personal terms with player and club have already been ironed out.