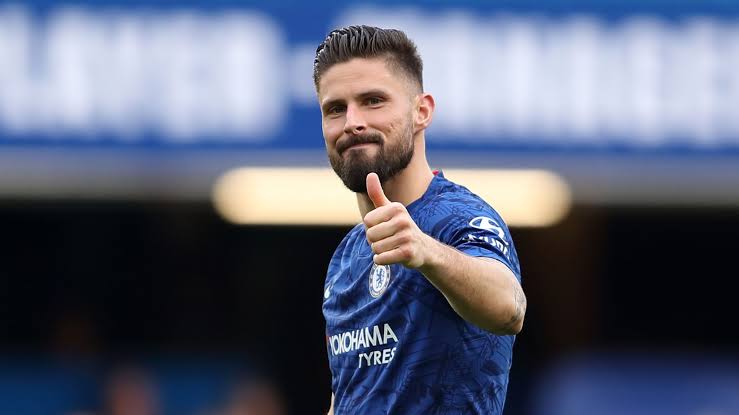 Sky Sports in Italy have informed us that Chelsea FC forward Olivier Giroud is set to arrive in the Italian capital within the next forty eight (48) hours to complete his deal.

European giants AC Milan have reached an agreement with The Blues for the services of Frenchman Giroud, with a fee believed to be in the region of €2m, however, to be paid in installments.

Chelsea will receive €880k upfront, with €1.2m set to be finalised based on appearances and if Giroud can lift the Italian Serie A title with the seven time European Champions League winners.

The 34-year-old striker arrived at Chelsea in the summer of 2018 after joining from cross-town rivals Arsenal Football Club, and is set to leave English football for another capital city in the form of Milan, with The Rossoneri.