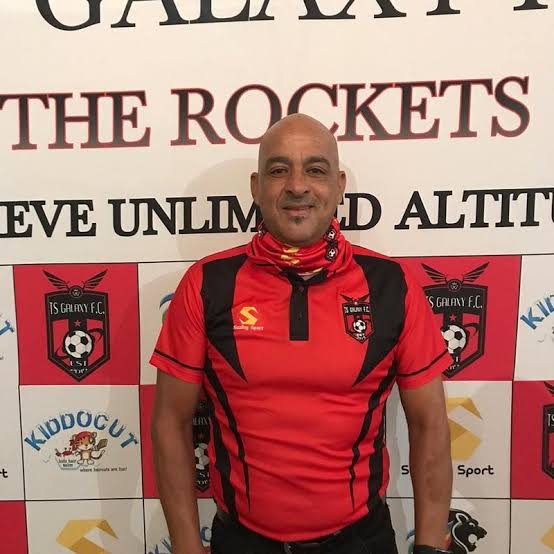 In an exclusive chat with TS Galaxy FC Head Coach Owen Da Gama, he tells The Beautiful Game the positions that need strengthening, saying to us;

“There is one or two areas that we lack, and there is no doubt about it; Mxolisi Macuphu has tried his best, Wayde, Lakay has been trying his best, but certainly, Wayde is a project, he is a youngster, we still need to build him, he is one for the future.

“Macuphu is upfront on his own, and I think in his career, it’s the first time he has played so many games in a way, he is normally a super sub. So I think definitely, up front, it’s a department we need to strengthen up front.

The Rockets are expected to return to the training grounds in the next couple of days to start preparations for the 2021/2022 campaign.