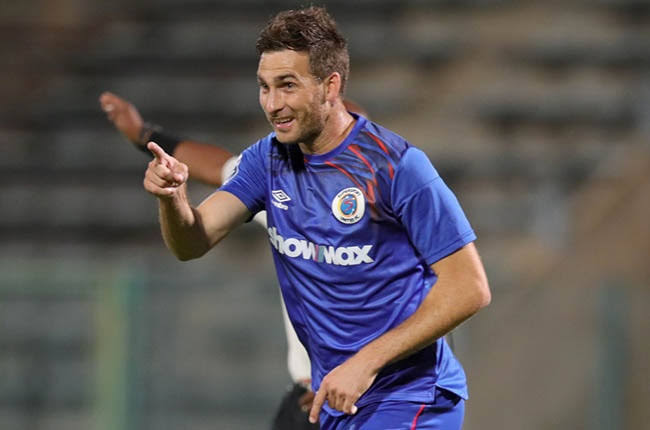 SuperSport United recently closed off their topsy-turvy season with a one-all draw against Chippa United in Eastern Cape which effectively meant they finished the season with 45 points and on fifth spot.

The club’s and league’s top gosl-scorer, Bradley Grobler spoke exclusively to The Beautiful Game in regards to his future, saying to us;

“Yeah look I’m a SuperSport United player and for the next seasons as far as I know, so I don’t really want to go into that too much because…like I said, it’s a difficult time but my heart and head is 100% with the club.

“But again, in football things happen and we never know (laughs)…But like I said, football is a difficult thing. My heart, my head is here, the club has been unbelievable to me, so ja, I’m very happy here,” he concluded.

The 33-year-old has been consistently been linked with a move to Orlando Pirates Football Club and Kaizer Chiefs in recent years, however, “Sniper” says he is happy at Matsatsantsa.