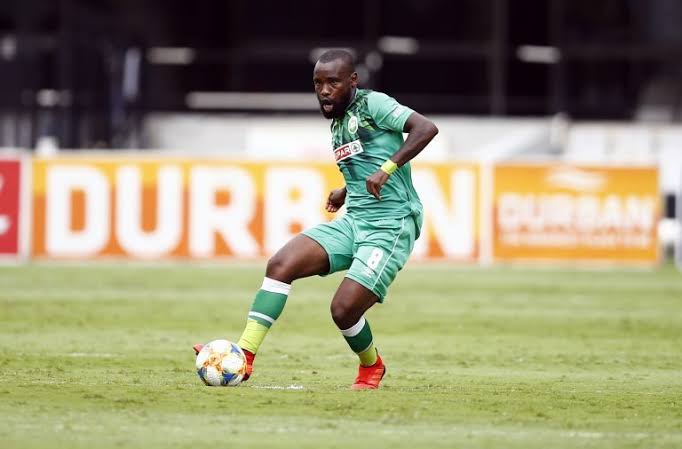 DSTV Premiership side Amazulu FC will be looking for a win in tonight’s encounter against Swallows FC, which will effectively confirm their place in the CAF Champions League next season.

“The focus is really high, the confidence is also really high because we came from a loss against Orlando Pirates Football Club and the guys have been pushing in training. So you can see that we are ready to fight for that second spot on Wednesday.

“It’s going to be a tough game but we have the advantage of playing at home, so it’s all up to us to make sure we secure the second spot and qualify for the CAF Champions League.

“We know Swallows, they draw a lot of games but they do want to win games also. If we get chances, we need to capitalise on the chances we create. We don’t need to relax because their capable of equalising in the last minutes of the games, so we need to score a lot of goals and put the game to bed,” concluded the industrious midfielder.

Kickoff is at 17:H00 this afternoon in Durban