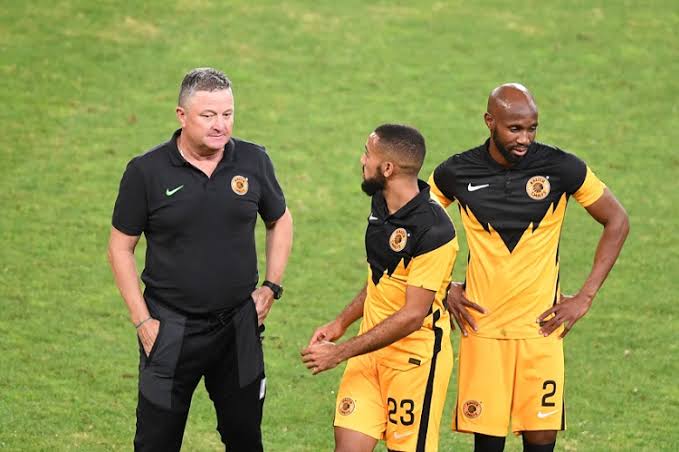 Chiefs, who took the lead in the opening exchanges, were unable to defend or add onto their lead, succumbing to yet another defeat in the DSTV Premiership.

“They worked hard…they worked hard…you know, they did their best. We had good couple of opportunities and they had two… we’ve got to defend better there.

When asked if he is still optimistic in the remaining two games, he said;

Hunt’s side will next welcome high-flying Lamontville Golden Arrows at the FNB Stadium next Wednesday before wrapping up their horrific season when they travel to Mpumalanga to face Owen Da Gama’s unpredictable TS Galaxy FC on the fifth of June.