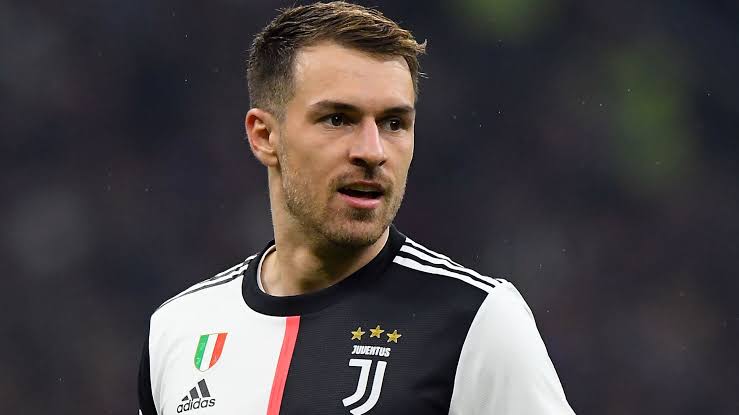 Former Arsenal Football Club midfielder Aaron Ramsey looks set to return to the English Premier League next season after a torrid time in the Italian Serie A over the last twenty four (24) months.

Ramsey, who arrived in Turin amid much expectations after parting ways with boyhood club Arsenal on a Bosman deal, has failed to nail down a starting berth at The Old Lady.

The Beautiful Game’s European Correspondent, Chris Wheatley understands that Liverpool Football Club are interested in bringing the Welshman to Anfield in the summer.

The Reds are set to lose influential midfield kingpin Gigi Wijnuldum, who is on the radar of European giants Barcelona CF and has not extended his deal at Melwood. Ramsey is available for as little as £17m, however, we understand Juventus FC are willing to accept anything from £10m.

Ramsey is expected to sort out his playing career after the European Championships and is desperate to return to the riches of the English Premier League in the summer, with Jurgen Klopp’s side a possibility at this time.