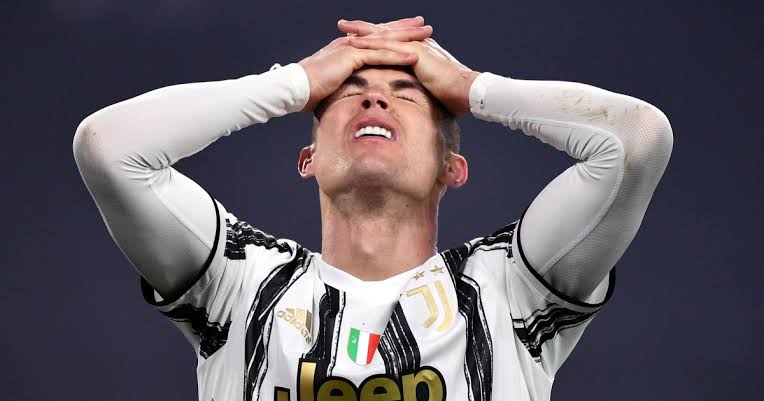 Christiano Dos Santos Ronaldo, one of the finest footballers of his generation, is facing the prospect of playing Thursday Night football with Italian giants Juventus CF next season.

The Old Lady, as Juve are known across the world, were humbled 3-0 by resurgent giants AC Milan last night, leaving Ronaldo and co on the brink of Europa League football.

Juventus, who have lifted the Italian Serie A, a record thirty-six (times), currently sit fifth on the log and have recently relinquished their title to already-crowned winners Internationale Milan under the guidance and tutelage of serial winner Antonio Conte.

The club’s manager, Andrea Pirlo, has already defended himself and says he will not resign as the club’s gaffer, as they next face an all-important clash against Sassuolo on Wednesday, before welcoming Champions Inter Milan three days later and finally closing off their campaign with a trip to Bologna on the the twenty third (23rd) of this month.

Ronaldo, a global mega superstar, would not want to end the twilight of his glittering career travelling to Denmark, Norway, Faroe Islands or Iceland on cold Thursday nights in Europe’s second premium competition, The Europa League.