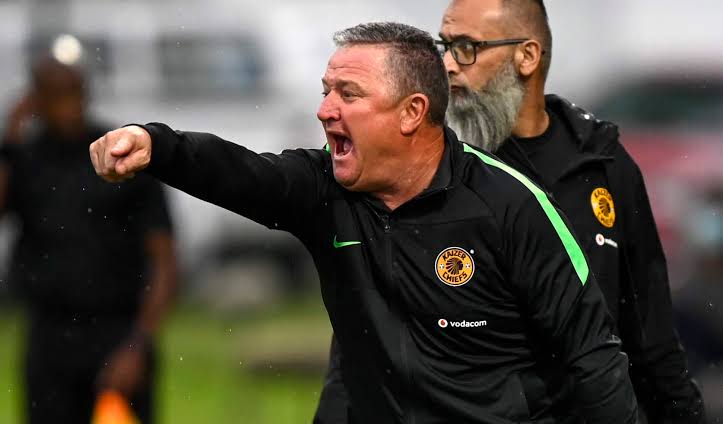 Hunt: It Is What It Is

“You, we’ve been very unfortunate, the whole season we’ve been making changes, forced changes. Before halftime, after halftime; in football sometimes that throws you off a bit. We had more than enough changes to win the game but we couldn’t come away and score two goals and you should be defending better but anyway it is what it is,” he concluded.

The Phefeni Glamour Boys’ top eight finish now looks difficult to achieve but with the experience and mentality of Hunt at the helm, he might just be the right man to help them achieve that feat.

Chiefs next travel to the North of the country to face Tshakhuma Tsha Madzivhandila on Tuesday afternoon in what looks a six-pointer for both sides, and three points almost non-negotiable at this stage of the campaign.