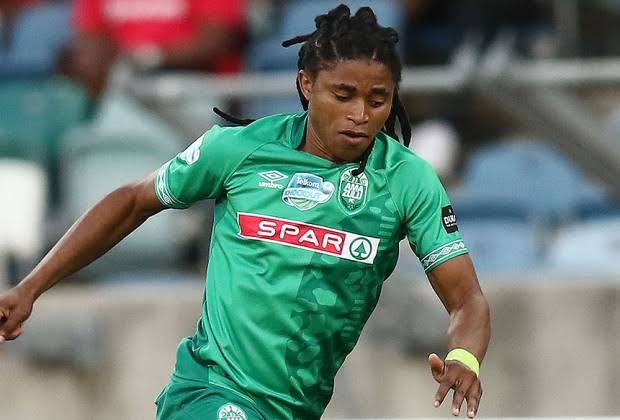 “The next game that we are going to play, we have to be very prepared because we know it won’t be easy. There is no longer any need for us to be dropping points, all the remaining games we are going to be playing now are like cup finals.

“We have to work extremely hard, we know Cape Town City have been winning, so have we, it’s going to be a very tough game.

“We know it’s going to be a difficult game for us but we have to work because this is not the time to be dropping any more points. Our preparations have been going well, we’ve analysed everything about City and we are also prepared tactically,” concluded Sithebe.

Usuthu’s victory today will move them to be on the same level of points with Mamelodi Sundowns FC, albeit the Brazilians will have three games in the bag.