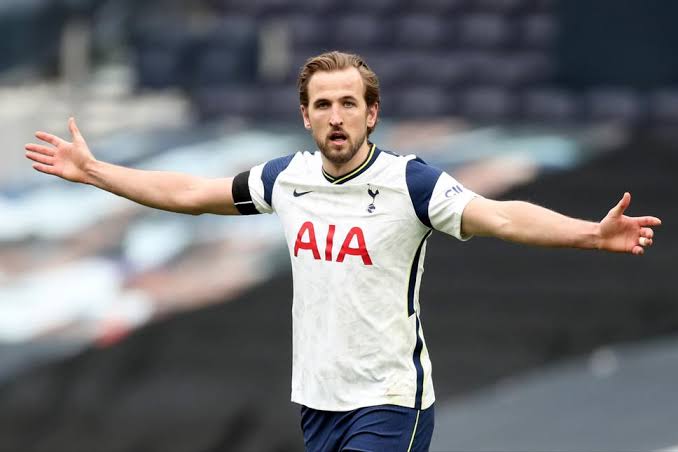 Kane, who extended his deal in 2018 until the summer of 2024 after signing fresh terms with the club, is considering his future at the Tottenham Stadium.

The 26-year-old was visibly distraught after going down 1-0 against Manchester City FC in the league cup over the weekend, has never won a trophy with his boyhood club.

Manchester United and Real Madrid CF have been touted as possible destinations for the Englishman, and now at the peak of his powers, Kane believes his future lies away from Spurs.

The goal-machine has requested summer showdown talks with owner Daniel Levy in anticipation of requesting to leave. However, we understand that Kane will not force a move away from the club but believes he has done everything humanly possible to lift silverware with his beloved Spurs.