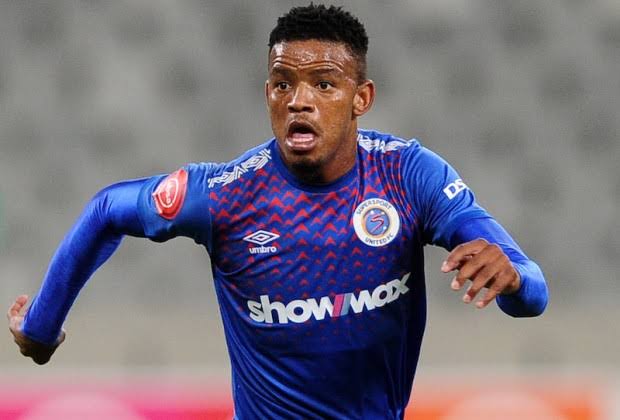 The 2020/2021 season is slowly but securely reaching it’s business end where clubs are fighting for every point on offer and already making plans on their playing personnel for next season.

Tshwane side SuperSport United are no different, although one or two of their promising youngsters have been linked with exits, the club’s Head Coach Kaitano Tembo exclusively speaks The Beautiful Game on Sipho Mbule’s link to Kaizer Chiefs, saying;

“Look, for now, Sipho Mbule is a SuperSport United player, I think that is the reality because I think our CEO came out and saying he hasn’t gotten any offers for him.

“So, for me, he has been doing well, and he has just been called for Bafana Bafana, you know which means there is progress in his game and he should continue focusing on football.

“I don’t want, and we at the club don’t want him to be distracted about talk of him moving because that might affect his football. Sometimes our young players, those are the types of things we need to help them to deal with because football is a career.

“So I’d want him to concentrate on his football, but if he moves, he moves, and he needs to be very strong, not to distracted because with distraction comes a lot of things. He has so much potential to play in Europe but I don’t want to say much, if he moves, he moves, but for now, he is a SuperSport United player,” concluded Tembo.

Mbule has been one of the stars of this campaign with his silky touches and ability to dictate games, although in patches, he has been a standout performer and clubs have circled in and around him.

However, Kaitano has confirmed to The Beautiful Game that the Bethlehem mercurial playmaker remains a SuperSport United player, for now.