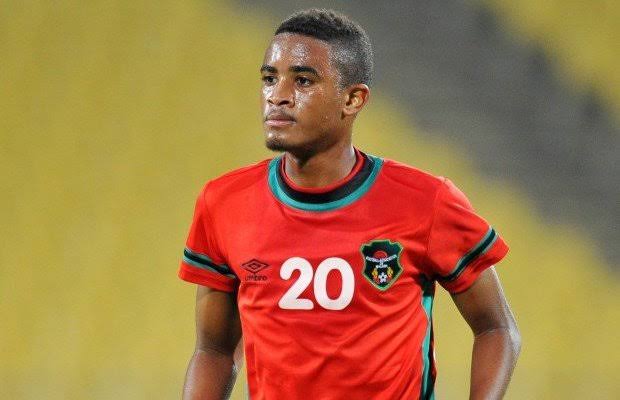 Baroka FC midfielder Gerald Phiri Junior was a part of the Malawian national team that qualified for the 2022 African Cup of Nations in Cameroon next year over the past weekend.

The Flames last played in an AFCON tournament some ten years ago, and Phiri tells The Beautiful Game the emotions he had upon qualifying for the continental showpiece, saying;

“Uhm, it was a great feeling. I think the country deserved it after eleven (11) years, the last time we qualified was in 2010. So I think there was a lot of disappointments but we pushed on.

When asked what helped the team apart from their on-field heroics, he responded by saying;

“I think credit must go to the President, the FA President because he helped us a lot. He gave us everything that we needed; from training to flights, to five star hotels…so it was a great feeling and the emotions. I even had tears of joy after the game so it meant a lot for us,” he concluded.

Phiri Junior will now focus on helping Bakgaga to cement their place in this league for the upcoming campaign as he returns to the Baroka training ground this morning after touching down in South Africa yesterday.