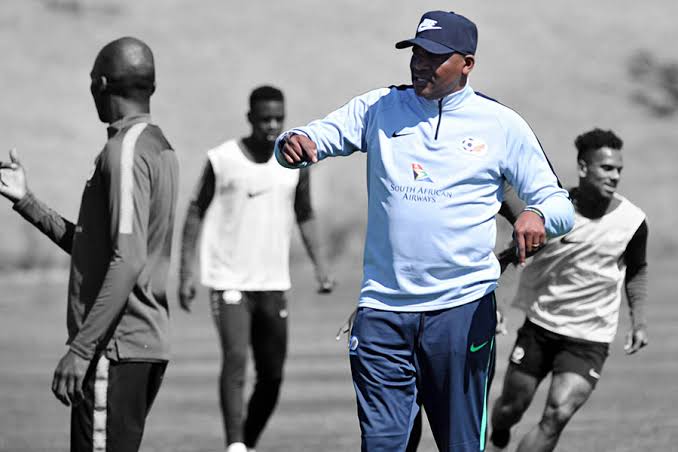 The Beautiful Game has gathered that the South African Football Association has called an urgent meeting with it’s entire management and the technical team within the last three hours.

On the agenda, we can exclusively confirm it is the future of Head Coach Molefe Ntseki and his technical team, which consists of Kaizer Chiefs legend Arthur ‘10111’ Zwane and one of the best academy coaches in the land, Kwanele Kopo.

The meeting comes at the back of a lackluster performance from Bafana Bafana against Sudan on Sunday, and ultimately being beat 2-0, which effectively ended their hopes of playing in the 2022 Africa Cup of Nations in Cameroon.

Ntseki, appointed in 2019, has never really flattered to deceive and his reign has been marred with questionable selections, and unfortunately, he is set to pay the ultimate price for it. We understand the FA will make the decision public within the next twenty four (24) hours.

This is a developing story…