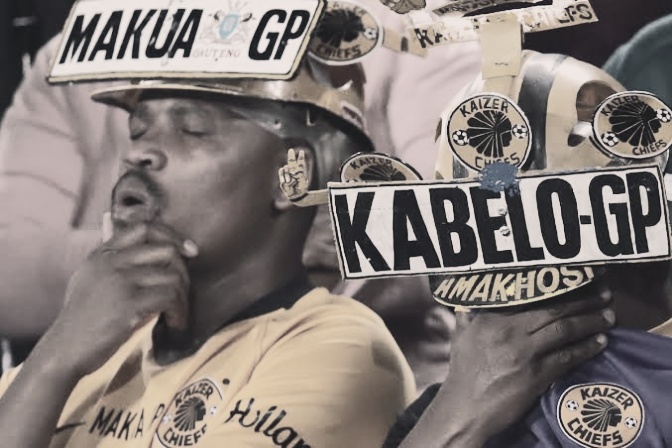 Soweto giants Kaizer Chiefs have had a torrid time yet since their birth in 1971, and their former Coach, Mushin Ertugal exclusively speaks to The Beautiful Game on their transfer ban and form, saying;

“Yeah listen my friend Karabo; from the outside, it looks like there are some things you can fix but we don’t know because it’s a totally different picture when you are inside. But what I can say, it was a psychological issue, for me, it was certain that it was going to be a downward season .

“Of course last season they almost won a trophy but in the end, they didn’t, so the challenge is getting the boys back on track – and I mean psychologically.

“And obviously you need to have youngsters in; your own youth development that you need to give chances. But the biggest problem is the demand on the big clubs, it is completely different from the other clubs so you have a challenge every week to fulfill what is expected.

“But I think Gavin is the guy who knows what he is doing and I think sometimes he has to adjust to the situation as to what is there, and also, that takes a while. You expect the coach to deliver but the coach has to adjust, so he has passed the first six months and now I’m sure he will turn the corner because Chiefs is Chiefs.

“But it seems like there also other elements that needs to be fixed, not only the football field story, I think there is much more than that than we can see from the outside,” he concluded.

The Phefeni Glamour Boys managed a rare win recently against Angolan side Petro de Luanda in the CAF Champions League, giving them a glimmer of hope of progressing to the knockout stages of the continental competition.