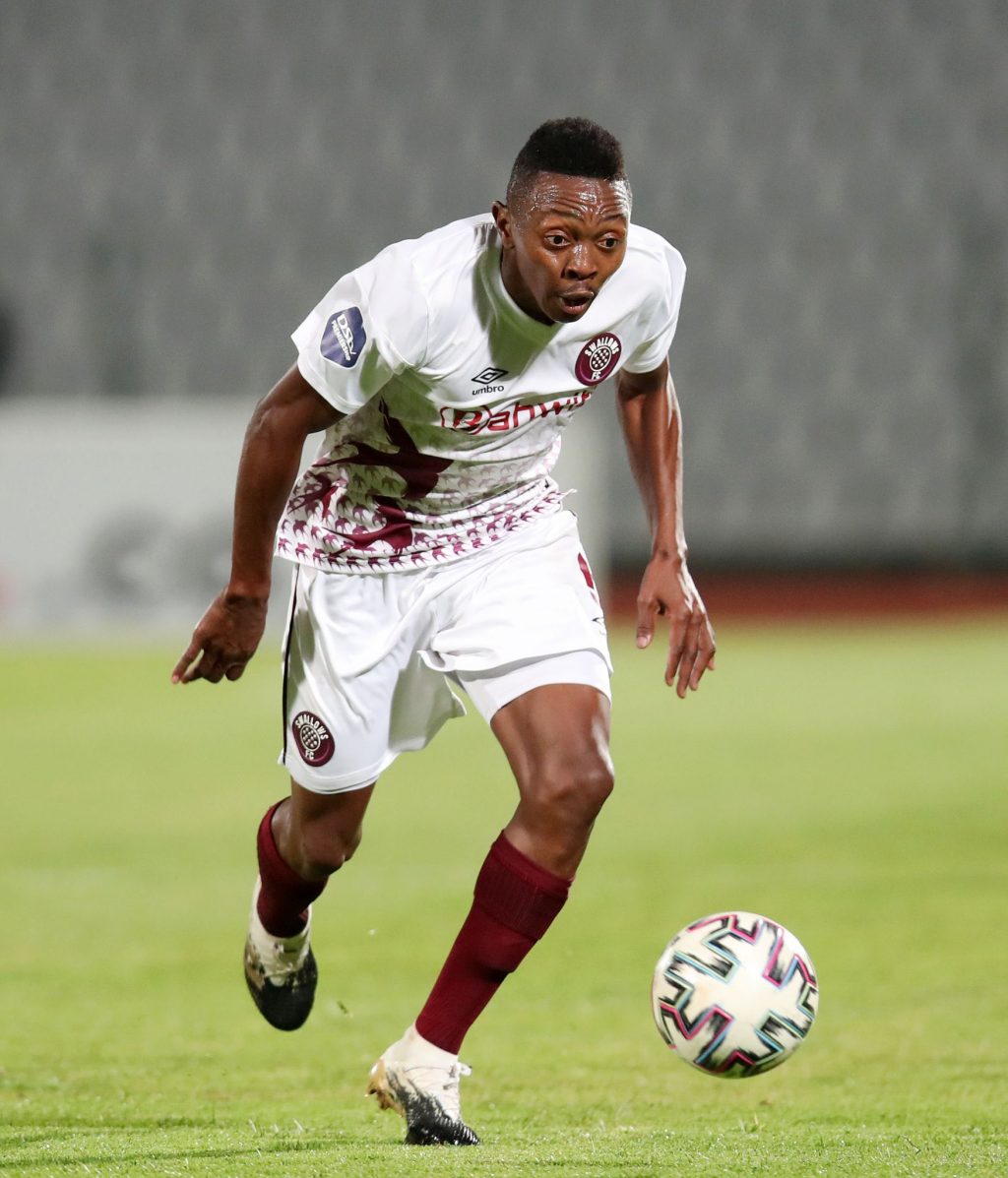 Tlakusane has picked up two consecutive yellow cards in tackles that looked over the top against AmaZulu FC and Cape Town City FC, when The Beautiful Game asked Truter if there is anything untoward, he passionately said to us;

“Ja look, Bafana is one of the nicest guys you could meet off the field, and I’m positive that it wasn’t intentional the tackles that you are talking about. So these things do happen in football, yes Bafana is one of our enforcers because he tries to break down the oppositions build-ups etc.

“But one or two times he will get it wrong, but it is not intentional to hurt anybody or anything like that, these things happen in the game, even referees get it wrong at times,” concluded Truter.

Tlakusane has been an ever-present feature in the Dube Birds’ midfield with his man-of-the-match performances and was extremely unlucky not to be called by Molefe Ntseki for Bafana Bafana in the upcoming crucial back-to-back fixtures against Ghana and Sudan respectively.