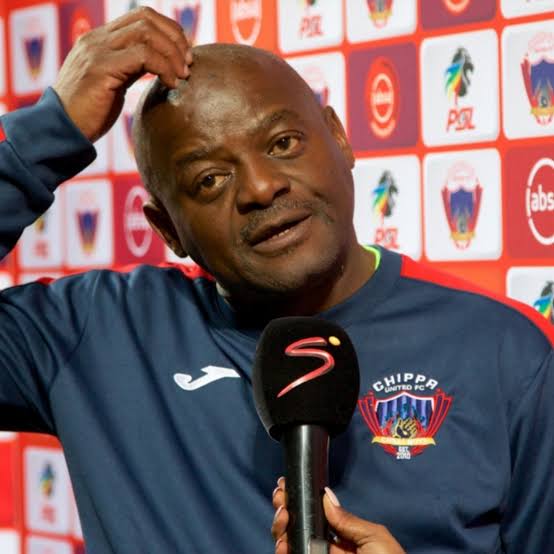 DSTV Premiership side Chippa United were humbled 3-0 at home against Orlando Pirates Football Club last night after a positive week the Chilli Boys had.

Dan Dance Malesela said some of his players were hiding, and when The Beautiful Game asked him if he saw change in the second half from those hiding players, he said;

“Ja, look I did speak to the players, I’m not one to shy away from telling my players what is wrong or substituting when things are not looking well. Sometimes when you substitute players it’s not because you want change on the field…you want to help players as well from embarrassment and all of that.

“It is also to save the club from embarrassment and hence we made one change in the first half and with the subs we made we thought ‘Ja, let’s see how we play and push…and play with two strikers and see how we do’. It seemed to be working but unfortunately the goals were not forthcoming,” concluded Malesela.

Chippa Mpengese’s side next face a resurgent AmaZulu FC on Wednesday at home, and they’ll be hoping for three vital points to add to their sixteen points that they have gathered this season.