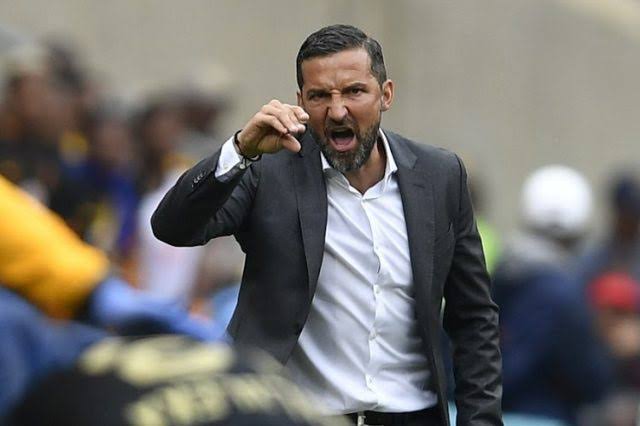 However, The Beautiful Game asked the club’s head coach Josef Zinnbauer of the Orlando Stadium pitch as it looked heavy on the foot for the players yesterday due to recent heavy rain, and he said;

“Yes it’s true, this was the first game today I think in the last three or four weeks that we played without rain and without a deep field but the pitch sweepers made a top job today (yesterday).

The Buccaneers will make a short trip to Botswana this weekend to face Jwaneng Galaxy FC in the opening group game of the CAF Confederations Cup, giving some reprieve to the Orlando Stadium groundsman to do some much-needed manicure on the turf.