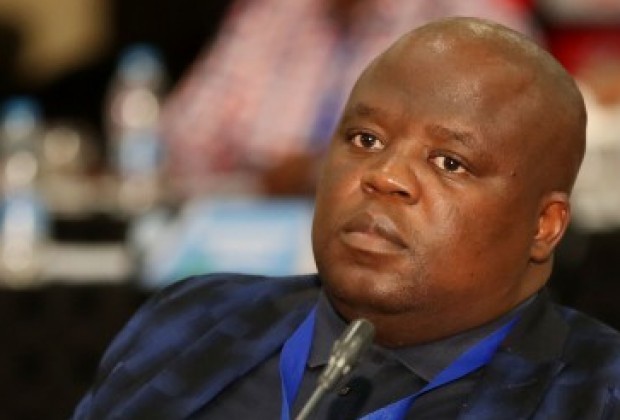 DSTV Premiership side Chippa United have had one of the most colourful and embarrassing week in the history of South African football and are delighted to see the back-end of the past seven days.

The club’s owner Siviwe Chippa Mpengesi pulled the trigger on Seema on Tuesday just after lunch time, and a couple of hours later confirmed the appointment of Luc Eymael, much to the despair of South African- loving football supporters.

In another twist, the South African Football Association released a statement confirming that they object the appointment of the Belgian in Port Elizabeth and will write to Home Affairs to interject Eymael’s working permit.

On Thursday, the club then released a press release saying they have evoked the appointment of the former Free State Stars man. As of today, at around 14:45pm, The Beautiful Game has been led to believe that Dan Dance Malesela has made contact with the club about the possibility of returning to the trigger-happy team.

We can also confirm that Dan Dance is part of a three-man shortlist and is leading the race to become the next head coach at the Sisa Dukashe Stadium.