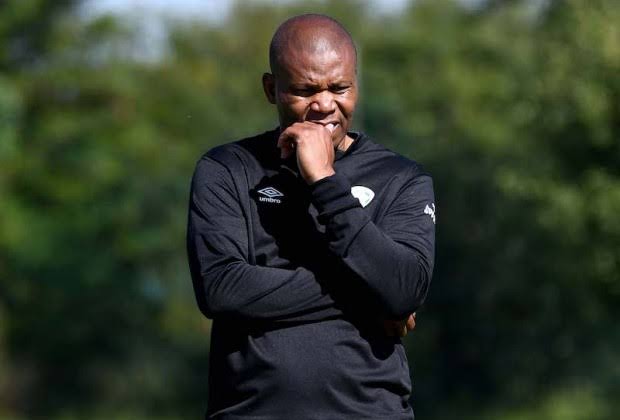 Bloemfontein Celtics head coach John Maduka insists he is proud of his squad despite losing two cup finals in a space of two three months.

Siwelele were first beaten 1-0 in a closely contested Nedbank Cup final in the bubble by Mamelodi Sundowns FC, and recently lost to Orlando Pirates Football Club in the MTN8 final, but Maduka says he is extremely happy with his team, saying;

“Look, there were eight teams in the competition, we managed to get to the final, so it’s an achievement already to take the team into the final. We will try to motivate the guys, it’s not easy, especially knowing that we wanted it so bad.

“But life has to go on; we can’t stop now, we got to start again; motivate them and bring them together so that we can win so many games in the league because life does not stop here. You see we need to motivate them and make them understand that you won’t win all the time,” concluded Maduka.

Siwelele will now have to switch their attentions to the league, where they find themselves in 10th position after six outings. 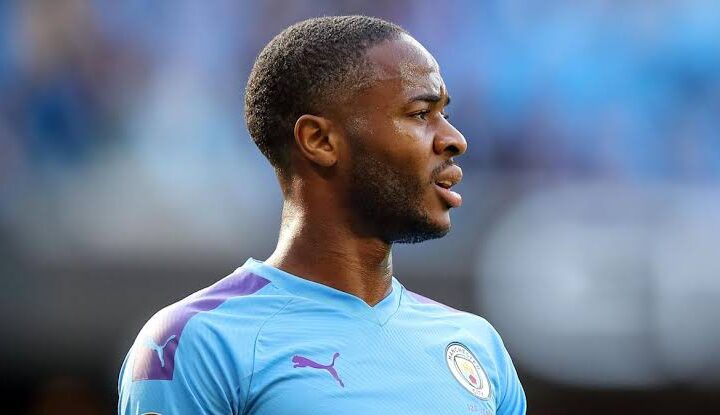