The Beautiful Game can exclusively confirm that DSTV Premiership side AmaZulu Football Club have made contact with top football agent Rob Moore.

Moore, who is outrightly based in Europe, is the man responsible for flying then 17-year-old fresh-faced Benni McCarthy to European giants Ajax Amsterdam in 1997.

This website’s European Correspondent Chris Wheatley can confirm that two South African football clubs have called Rob Moore over the last fortnight with the view of appointing his client McCarthy.

We can also validate that the former Cape Town City FC boss has had talks with Usuthu, albeit not at an advanced stage, but we’ve been led to believe that will change in the next couple of hours and days.

The Beautiful Game has it on good authority that Usuthu are also looking at roping in a coach who is contracted to another club in the premier division as an alternative.

The Durban-based side are expected to make an announcement within the next 72 hours and although McCarthy is the leading candidate, the club’s boss has, based on our investigations, a trump card on his sleeves. 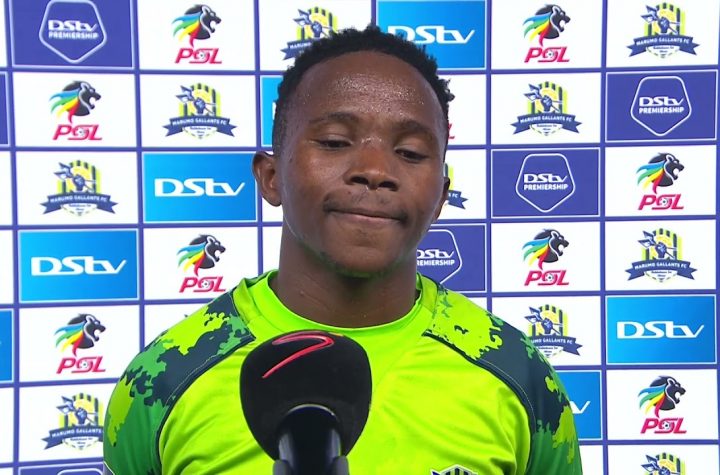 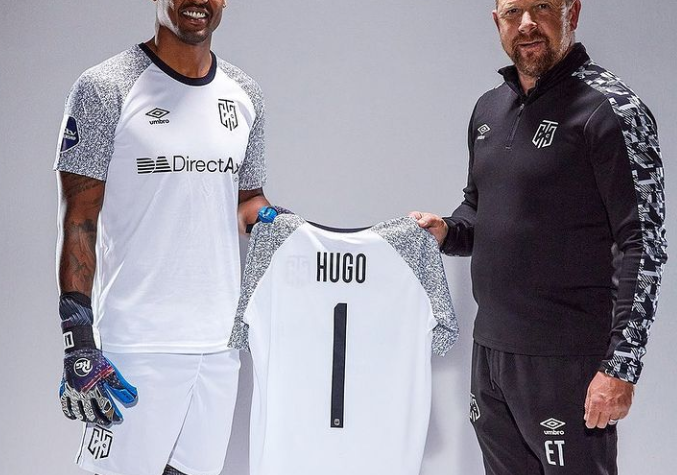 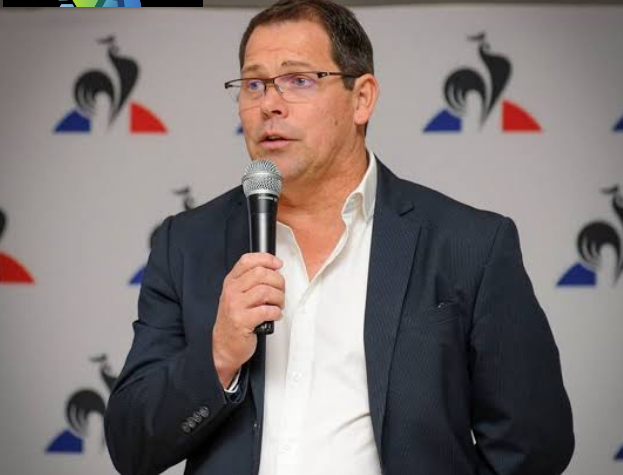 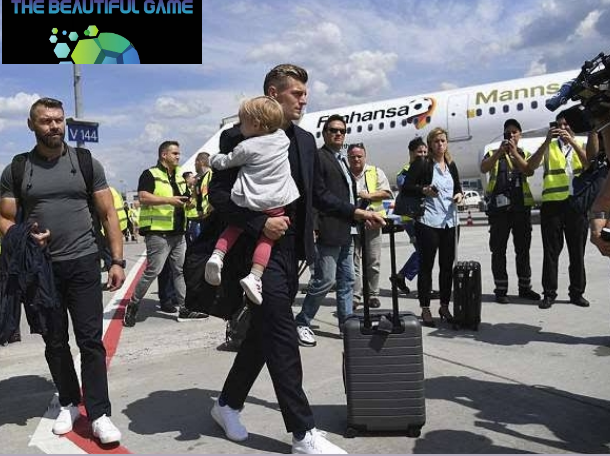