The African continent and the world at large is mourning the death of former Senegalese legend Papa Boupa Diop. The Beautiful Game’s African Senior Correspondent Baba Mali Traore takes us through the memories of the “Wardrobe”, saying;

“Diop was a very friendly man, a good man before being a footballer. He had time for everyone, be it in football or outside of football.

“He came into prominence really in England with Fulham and Portsmouth, where he played for six years at both clubs. A towering defensive midfielder with strength and power.

Diop will forever be remembered for his great goal at the 2002 World Cup against France, helping them reach the quarterfinals of the global showpiece.

The Beautiful Game sends it’s thoughts and prayers to Papa Boupa Diop’s family and friends at this difficult time. 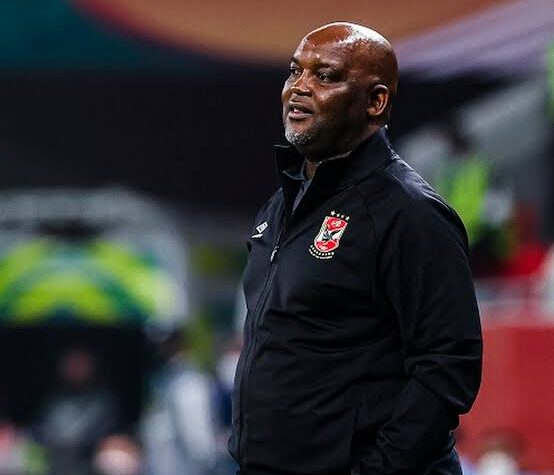