The National Soccer League held it’s Executive Committee Elective Congress this afternoon at a glittering event in Sandton to elect and appoint the new Committee that will carry through until the summer of 2024.

Dr. Irvin Khoza was uncontested as the Chairman of the league and will remain until at least 2024, while other big wigs such as Kaizer “Chincha Guluva” Motaung, Stan Matthews, and John Comitis retain their seats.

The Committee also has two women in the form of Mrs. Mato Madlala of Golden Arrows and Mrs. Rejoice Simelane from Mamelodi Sundowns, the first time in history that the Committee has two women.

Bloemfontein Celtics Chief Executive Officer Khumbulani Konco and former Bidvest Wits’ CEO Jose Ferreira did not make the cut, with the latter withdrawing from the running.

The full list of the seven National Soccer League’s Executive Committee Members are as follows;

The Beautiful Game congratulates the seven members of the NSL, who have been charged with leading the NSL/PSL for the next four years. 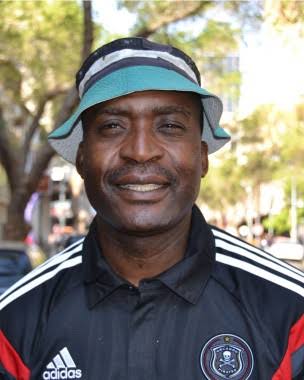 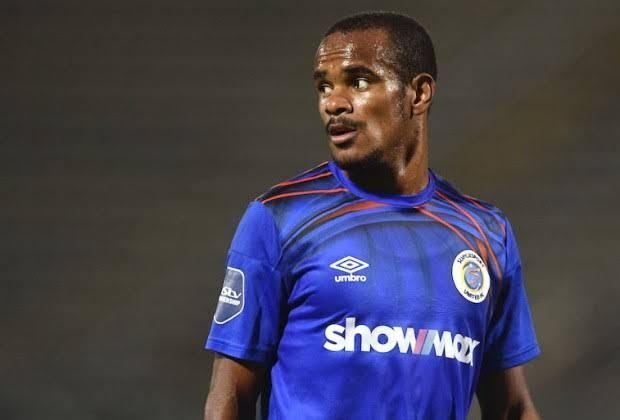 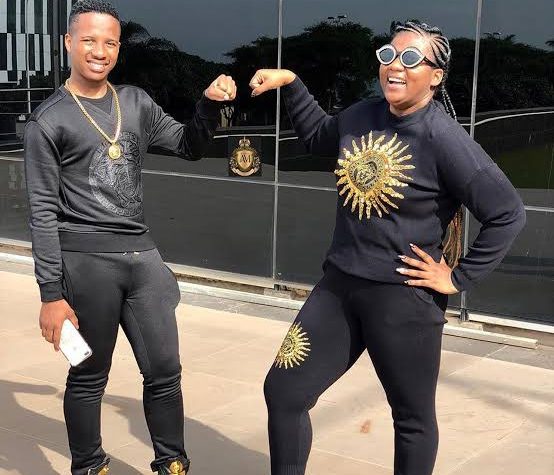 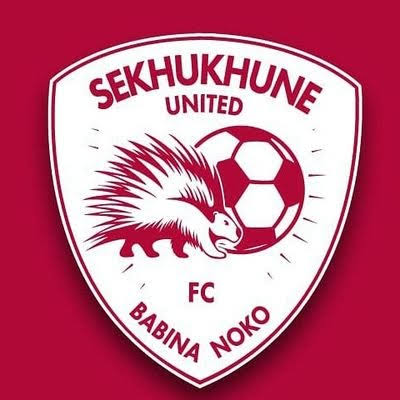 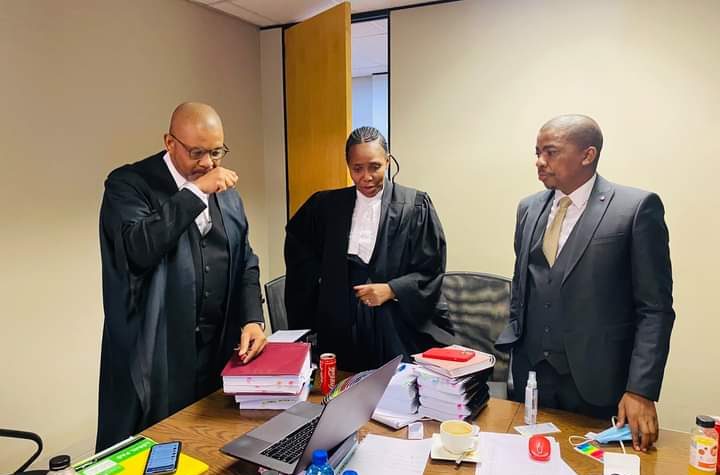 D-Day In The GladAfrica Championship