The former Kaizer Chiefs youth goalkeeper signed his first-ever professional contract with Siwelele prior to the start of this term and is already proving to be a great addition to the squad. The club’s head coach Maduka tells The Beautiful Game;

“He is coming alright, he is in good hands with Coach Gopane (Goalkeeper Coach), he has been doing very well and we hoping to see him progress.

“But as you know Karabo, it’s not easy making changes in the goalkeeping department but with the lot of games we are going to play this season, Phafoli will get opportunities to play, for sure,” concluded Maduka.

The 23-year-old was named on the bench in yesterday’s home loss against Orlando Pirates Football Club but gained valuable experience and will be competing for the number one shirt with Jackson Mabokgwane and Sipho Chaine this season. 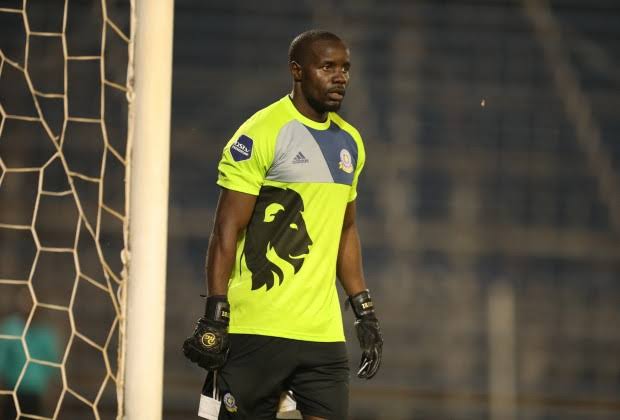 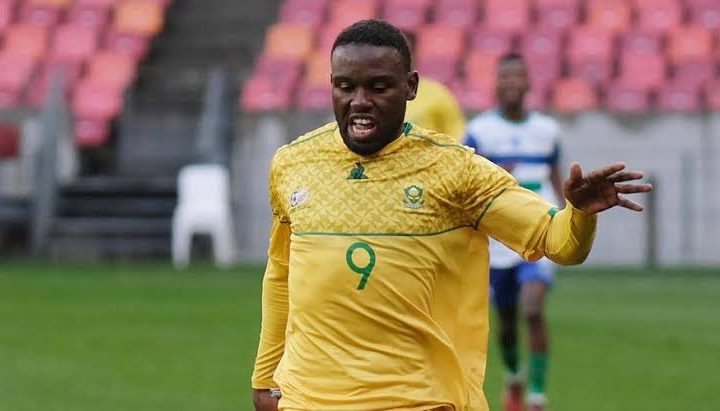 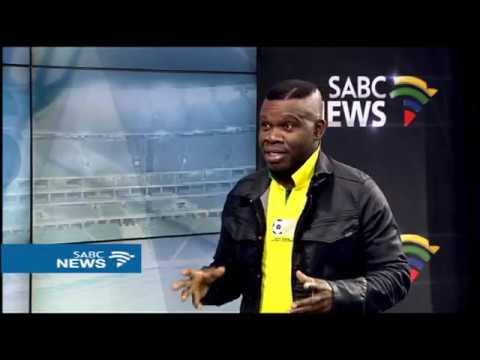 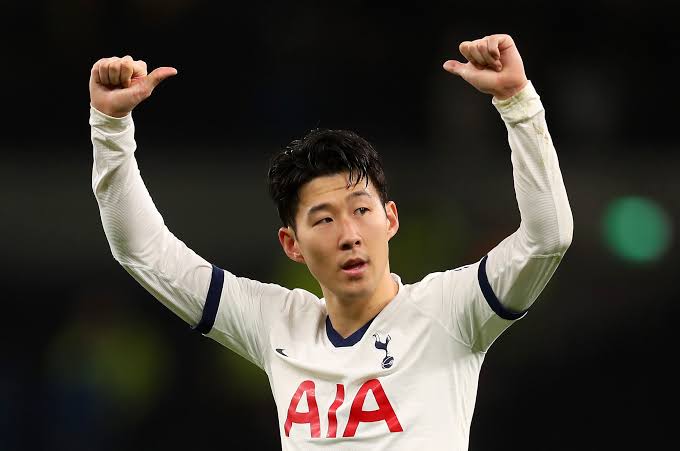