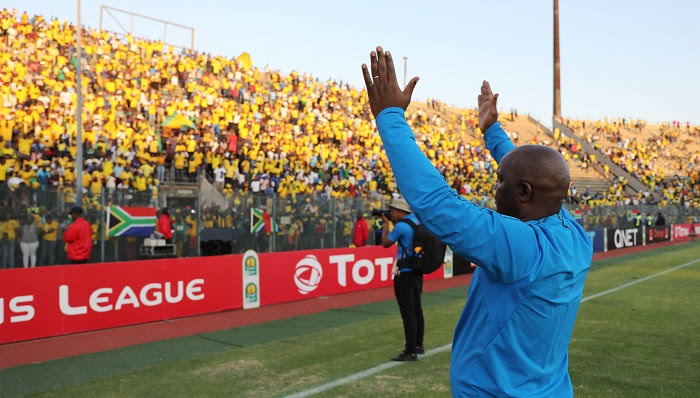 South Africa woke up to the most shocking news in world football when one of the most successful coaches in the history of the South African Premier Soccer League, Pitso Jingles John Hamilton Mosimane resigned from his role.

The Beautiful Game takes an in-depth look into events that happened in this historic day;

The Beautiful Game has gathered that he is due in Egypt before the end of this week to continue discussions at Ah Ahly, where there is a vacancy of a head coach role.

We also understand that Moroccan side Wydad Casablanca have registered their interest in the charasmatic gaffer, however, The Red Devils are leading the race for the Mogale City-born tactician.