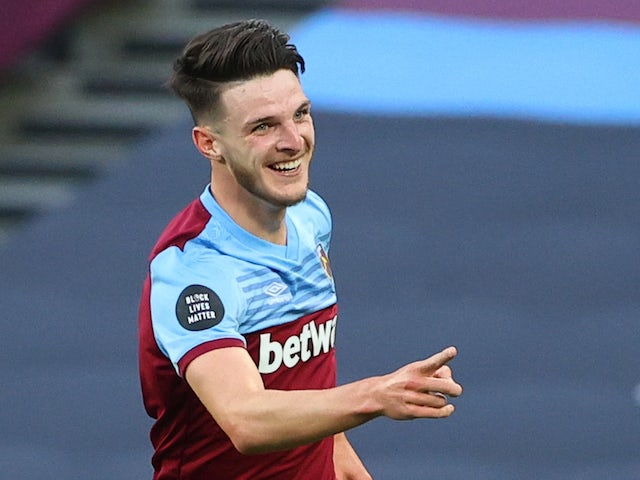 The Beautiful Game’s European Correspondent Chris Wheatley understands that Chelsea have made another desperate bid for West Ham’s Declan Rice.

The Blues have been one of the most busiest clubs in world football in the market this summer, bringing in the likes of Thiago Silva, Timo Werner, Hakeem Ziyech, Kai Hervertz among others, and want to add onto that list with Rice.

We understand The Blues made an offer in excess of £50m for the 21-year-old Englishman hours after their 3-all-draw against West Bromwich Albion, which is still being discussed at the London Stadium.

Rice recently signed a new long-term deal with The Hammers, but we’ve been told that he is keen on playing under Frank Lampard and testing himself in the European Champions League across Europe’s best talents. 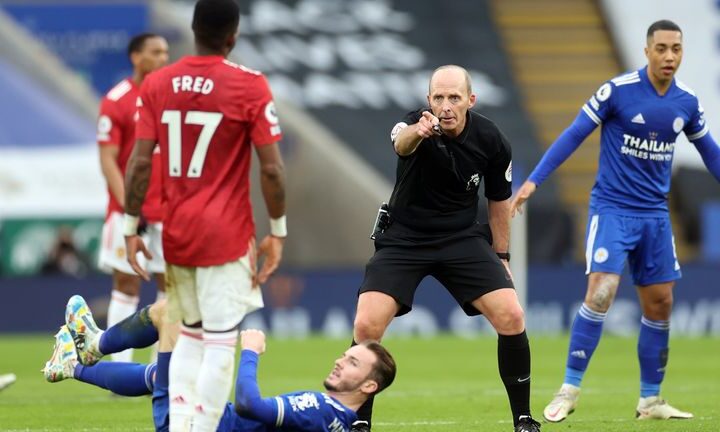 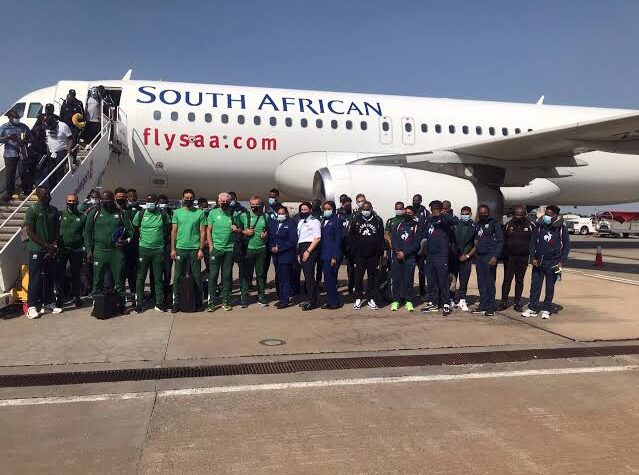 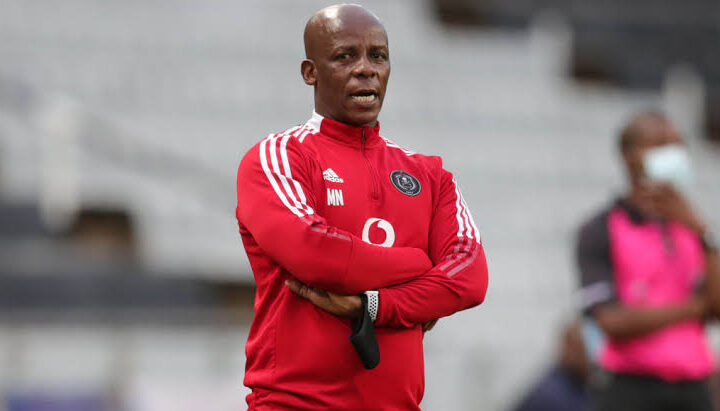