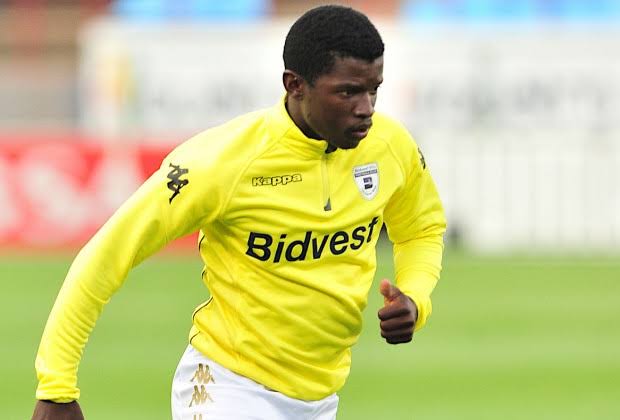 Former Orlando Pirates Football Club winger Sfiso Myeni has opened up to The Beautiful Game as to why he has not settled ever since leaving Bidvest Wits after his second stint at the club.

Myeni has been, to some extend out of football for far too long, considering the talent he possesses, with the now 32-year-old saying;

“I wouldn’t say much about me getting a club, I think it was more about negotiations and what I wanted in terms of a salary and all that. I had offers but we couldn’t agree on my package because I didn’t want to sell myself short and football is a short career.

“It’s not like when I left Wits there we no offers no, there was an option but we ended up not pursuing the figures offered to me, they wanted to cut my salary and I was at the peak of my career,” he concluded.

Myeni was at The Sea Robbers when they played, arguably the best football in the millenium, with the likes of Andile Jali and Oupa Manyisa pulling the strings in the middle of the park, whilst Myeni and Thabo Jomo Rakhale terrorising defenders on either wings.

The Soweto-born is still confident that he will bounce back as he believes he can still offer an awful lot in the ABSA Premiership next term.