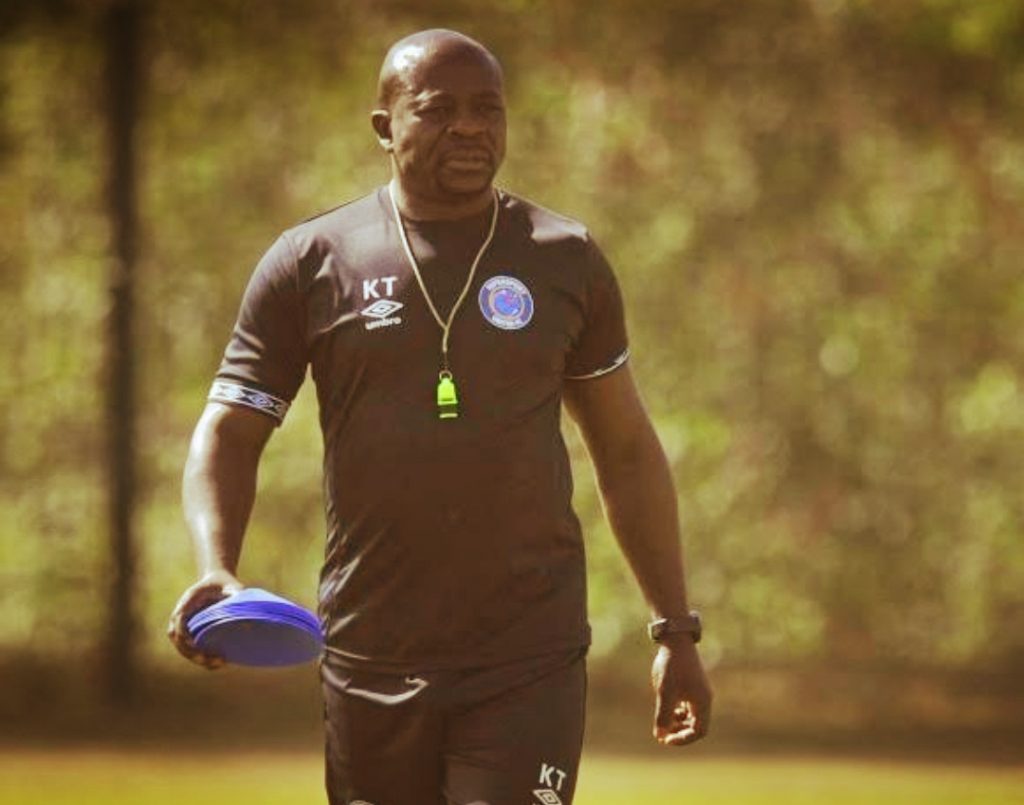 SuperSport United head coach Kaitano Tembo has given a report on how their preparations have been going thus far in the bubble. The Tshwane side arrived in their Biologically Safe Environment (BSE) yesterday and got under way, where their preparations are held at Kings College, with Tembo saying;

“Well, to start with Kings College I think the pitch is good, the surface is very good though it’s a very small pitch which it will make it a little bit difficult for us to prepare properly because the width and length of pitch is not what we are used to.

“In terms of the hotels; the hotel is nice, it’s okay, the rooms are good and everything allows us to adhere to the health protocols , so it’s all systems go for us at the moment”

When asked about the mood in camp ahead of their restart, he said;