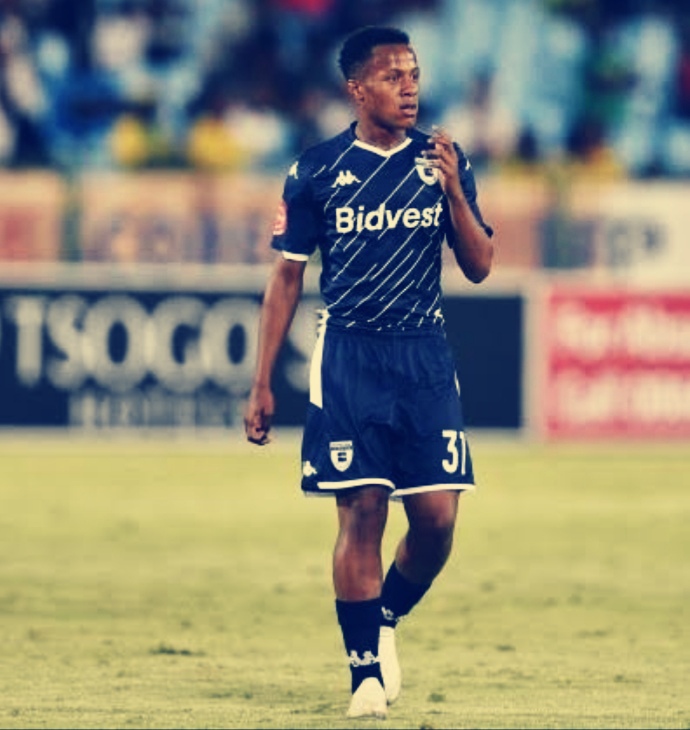 Bidvest Wits head coach Gavin Hunt has lauded one of the club’s academy graduates after his stellar performance against Mamelodi Sundowns at Orlando Stadium on Satuarday night. Hunt introduced 18-year-old Rowan Human in the second stanza of the encounter, with the winger rewarding his coach with a promising performance, and Hunt sang his praises post-match, saying;

“You will see more and more of him. I mean I wanted to start him tonight but due to COVID-19 testing, he never trained the whole week. I trained him this morning, he looked a little bit…he was going to start tonight (Saturday). He has been unbelievable in the team in the last three weeks; he has been scoring goals, he has been assisting, he is the bright shining light for me.

Hunt is confident that the 18-year-old will find a club soon when the season ends after their status were sold to Tshakhuma Tsha Madzivhandila owner Lawrence Maludzi during the lockdown.