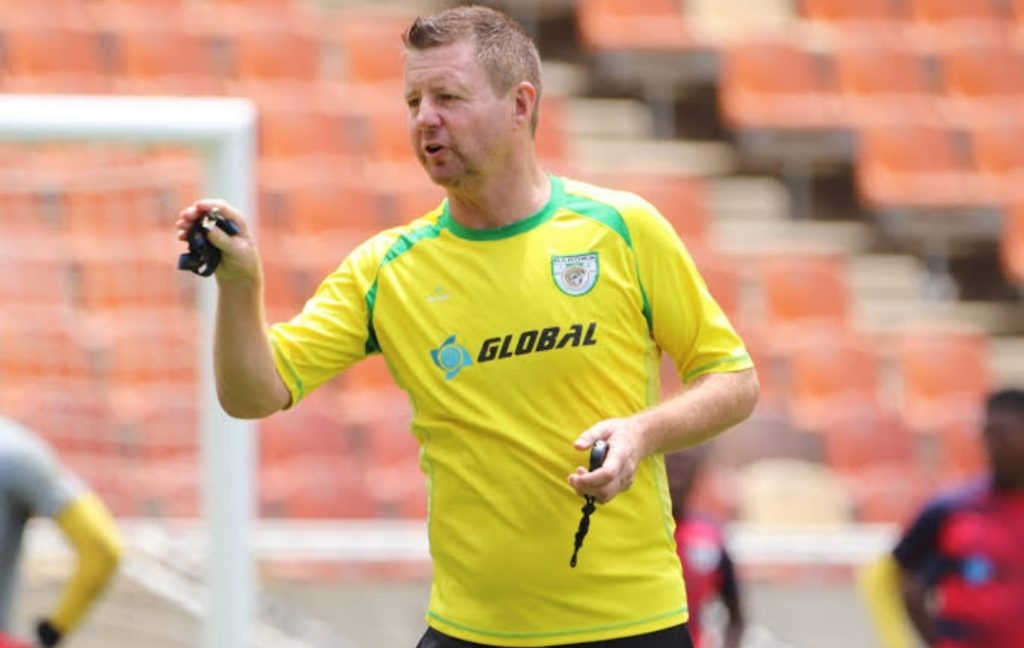 Limpopo-based side Baroka FC will face fellow ABSA Premiership side Bloemfontein Celtics in the Nedbank Cup on Saturday for a place in the final. The Beautiful Game caught-up with Englishman and head coach Dylan Kerr in anticipation of the semi-final, with Kerr saying;

“There is no preparation, there is no planning, its 11-v-11, the ones who will be hungrier and desperate will be the winners really. We have prepared as hard as we can given the time we’ve been given. As I said; we’ve been knocked out in the semifinals twice before and not got to the finals, who knows?

“Maybe third time lucky? The only way you get lucky is to work hard, put the ball at the back of the net and don’t concede goals, and that’s what we want to do against Bloemfontein Celtics on Saturday, and hopefully that will set us up for the league campaign,” he conclude.

Bakgaga will be licking their lips against Siwelele who have been rocked by their untimely exit of their head coach Lehlohonolo Seema, who has since been replaced by club legend John Maduka at Siwelele Park. 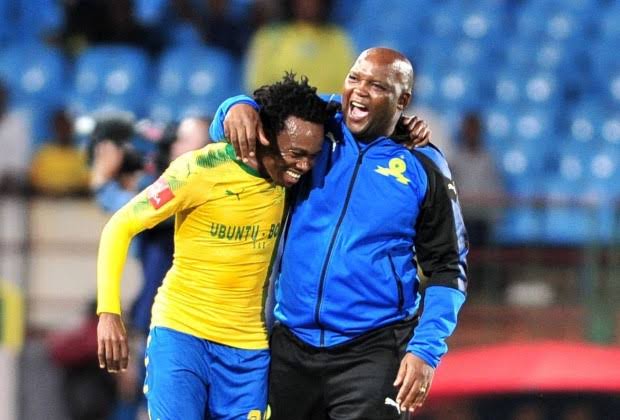