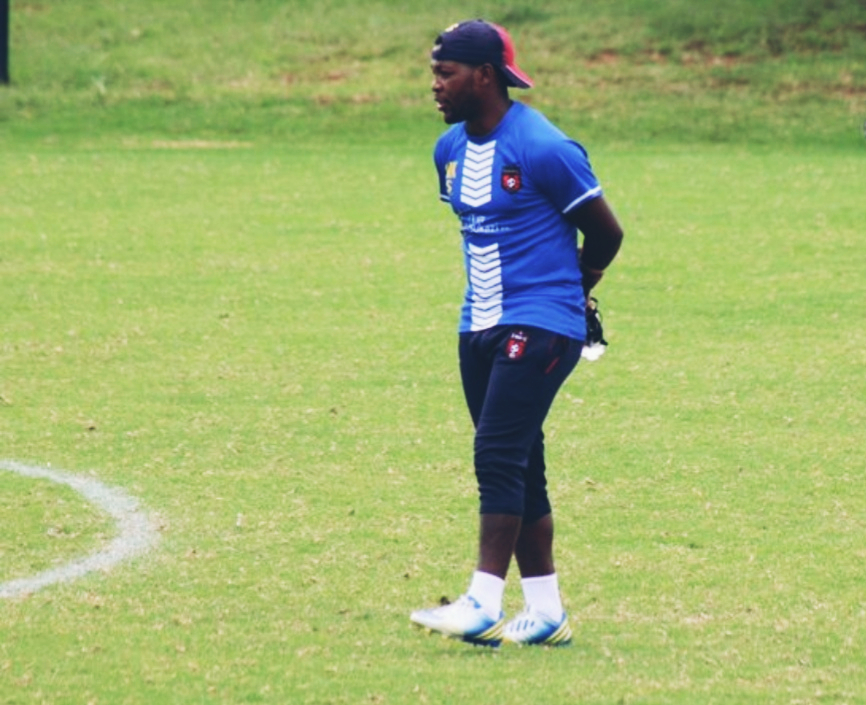 GladAfrica Championship side TS Galaxy head coach Mabhuti Khanyeza has commented on how difficult it has been for him, the club and everyone in football world wide.

The former Mamelodi Sundowns, Kaizer Chiefs, and Ajax Cape Town striker was appointed by TS Galaxy in February and only managed a couple of games before the virus struck, has had his say on the hardships, saying;

“It has been tough huh…because we have experienced something that has never happened around the world, I mean to be out for four months. It has been difficult, not only physically, mentally and psychologically…but at the end of the day we have to return to football. We tried by all means to work on a lot of aspects; physically, mentally to try and overcome this,” concluded the young coach.

Khanyeza is filling the big boots of former fan-favorite coach, Dan Dance Malesela, who quit the club earlier in the year, and will be hoping to hit the ground running with the ambitious club.