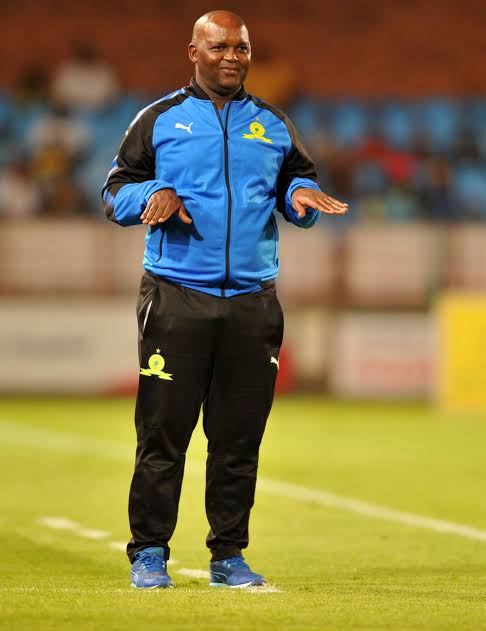 Mamelodi Sundowns head coach Pitso Mosimane says he was not worried by how his contract extension was handled by the club. Jingles was left with a couple of days left for his contract to expire before he was awarded with a new, long-term and lucrative deal, narrating the story;

“So this one was signed when I still had a running contract, it’s a positive to be honest; to say I was worried? No…I was not worried but I can say a concern…there is a difference between a worry and a concern neh?

“Yes there was a concern to say after seven and half years, am I here or not? But from my side, I’ve always said ‘I am here’, I have never changed, you know that Karabo,” concluded the confident Pitso.

Jingles and his team are currently in Rustenburg on a mini-camp in preparation of the resumption of the league and is confident they can wrestle Kaizer Chiefs for their title.