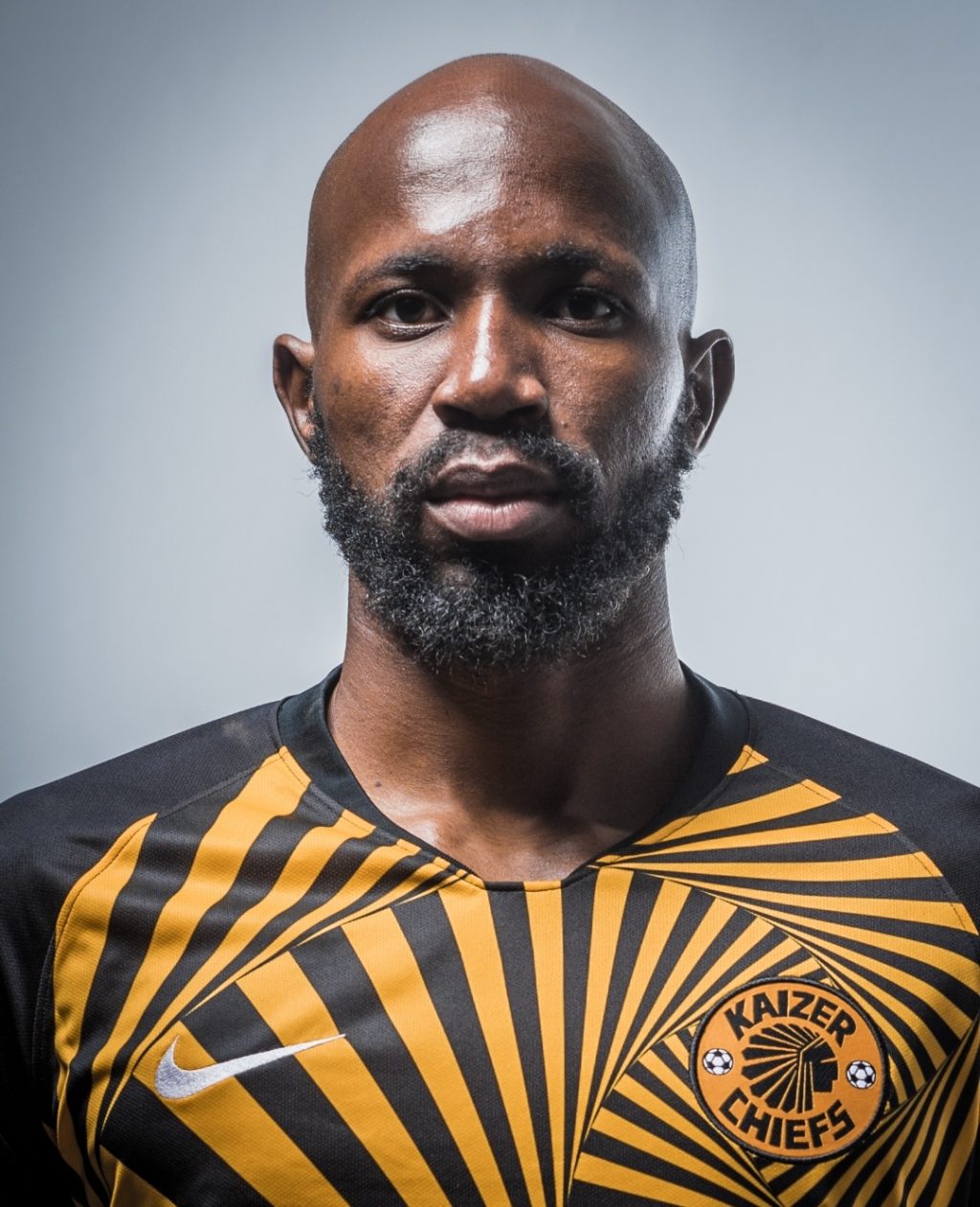 What Next For Ramahlwe Mphahlele?
Posted: 21 July 2020

Kaizer Chiefs defender Ramahlwe Mphahlele might have sat at home during the CoronaVirus and asked himself; Where to for me now? Have I lost it?

The often soft-spoken, humble right-back has possibly seen his stock drop enormously in the last couple of months after playing second fiddle to Reeve Frosler this season.

Granted, Rama has been injured for most parts of the campaign, but he has recovered and still not enjoyed the smell of the green turfs in the PSL.

Mphahlele will be celebrating his fourth season at The Phefeni Glamour Boys in August, and surely will be looking to spend his 4th-year-anniversary on the pitch than off it.

The 30-year-old arrived from the capital side Mamelodi Sundowns having won the African Champions League and the league title and is yet to lift an official trophy at Chiefs.

The Ga-Mphahlele-born defender might ponder his career if he wishes to end it on high as he will be entering the twilight of his career soon, or is he ready to roll up his sleeves and do the spade work in order to force his way into disciplinarian Ernest Middendorp’s plans?