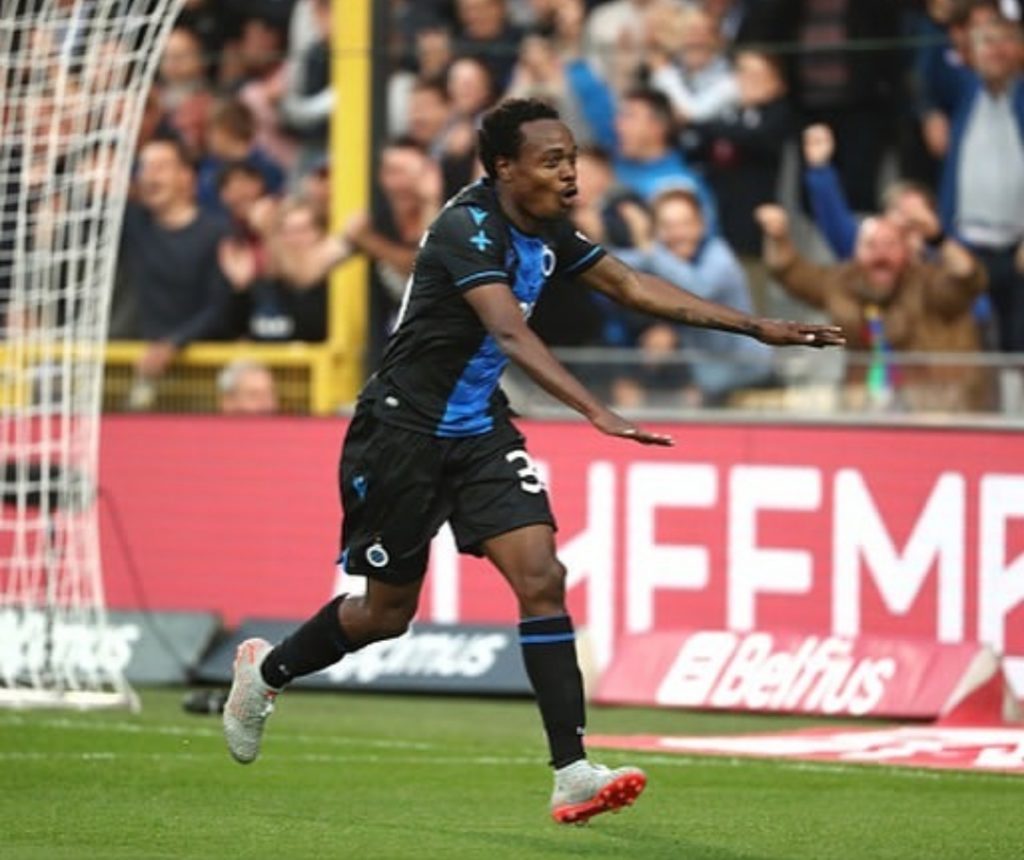 Bafana Bafana International Percy Tau has left Belgian side Club Brugge after his loan spell came to an end. The 26-year-old bid the club farewell, thanking them for welcoming him at Brugge, saying ;

“I’d like to take this moment to say thank you to the players, technical team, entire staff and the supporters for a successful loan spell, thank you Brugge,” concluded Tau.

The Lion King, as Tau is known, leaves Brugge having lifted the Belgian league title with the club and having played in the European Champions League; enjoying the turf at the majestic Estadio Bernabeu of Real Madrid and the Parc des Princes in the City of Love, against Paris Saint Germain.

The winger is still assigned to English Premier League side Brighton Hove Albion but will not be able to play for the club due to the strict rules of the Premier League in relation to the number of international caps he has accumulated, needing seventy plus to be eligible.

It is likely that he will be loaned out again to another ambitious football club in Europe, after being linked with sides in France and Spain.