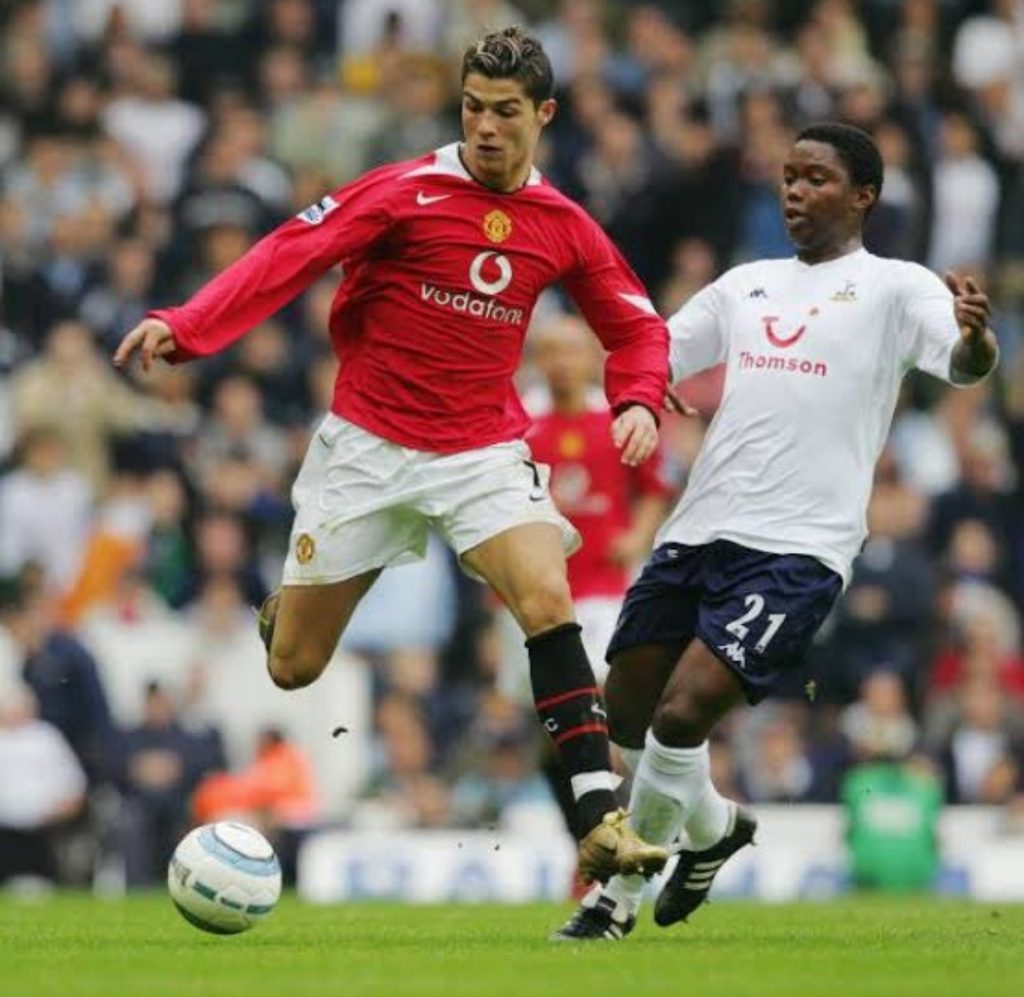 Mbulelo Old John Mabizela burst onto the professional scene as a fresh-faced 20-year-old for Maritzburg City in the 2000/2001 season, playing more than thirty games in his first season. Prior to the start of the 2001 campaign, Orlando Pirates Football Club whiskered him away in the grasp of Kaizer Chiefs and Ajax Cape Town, signing for Dr. Irvin Khoza’s club.

Old John was a classy defender; could read play, intercept attacks, play from the back, chip in with odd goals, a commander of note at only 21 – it was unheard of – a teenager commanding the likes of Papi Khomane, William Okpara, Guy Nzeng, and Innocent Chikoya to name but a few.

The rise continued for Old John; received a call-up to the national team in his first season in the professional ranks, going on to become the youngest ever skipper for Bafana Bafana at 22.

Mabizela was so good that English Premier League side Tottenham Hotspur signed him in the summer of 2005, going on to score in his first debut game for the Londoners at the esteemed White Hart Lane.

However, the problems began when ill-discipline crept in,  leading him to seeing minimum game-time at the club, talks of alcohol abuse off the pitch and being home-sick. The club decided to cut their losses with Old John, and he went on to represent Mamelodi Sundowns, Bidvest Wits, Platinum Stars, but his career never took off again, which led him to retiring from professional football in 2015.

Mabizela is still arguably the best-ever centre back this country has ever produced, and we all ponder what might have been. Those who played with him will attest that Old John was a cut above the rest and could’ve, should’ve and would’ve had a stellar football career.