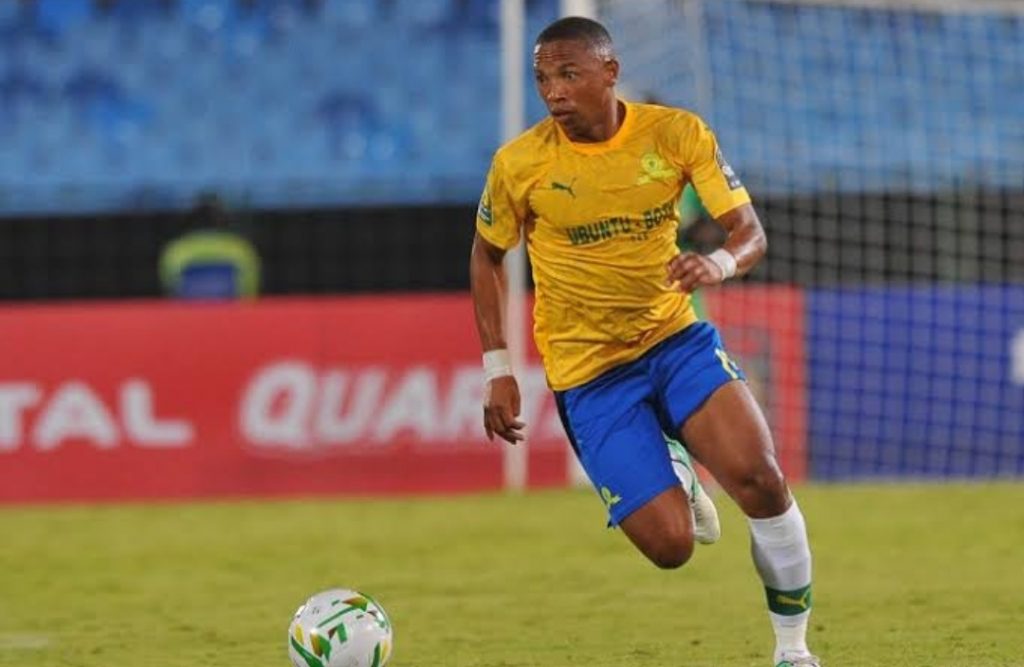 The University of Pretoria was once a home of precocious talents and a feeder team to top division clubs in South African football, and they once produced a footballer by the name of Andile Ernest Jali.

Born in Matatiele in the Eastern Cape, harnessed in the capital of the country, Jali has carved out a career that he will long be proud of when he retires. The now 30-year-old is reproducing the form that attracted Orlando Pirates Football Club and subsequently saw him switch continents and ply his trade in Belgium.

Gattuso, as some refer to him, arguably played his best football in Soweto alongside another great in Oupa Manyisa where they played opponents off the pitch.

Jali is blessed with natural aura of confidence that some mistaken with arrogance, a pure heart of a lion in human form, the ability to intercept play with minimal effort, a sixth sense that only special players are gifted with, pace and power of conjuring daunting runs from his half to the opposition half and a touch of goals here and there.

The midfield maestro had a difficult start at his current club Mamelodi Sundowns upon arrival from Belgian with reported off-field issues, but dear has he returned with absolute class.

Jali has been an ever-present in the midfield for the capital side and is sure to return to the national team… As they say, and fittingly so in the case of ‘Gattuso‘ ; form is temporary, class is permanent!