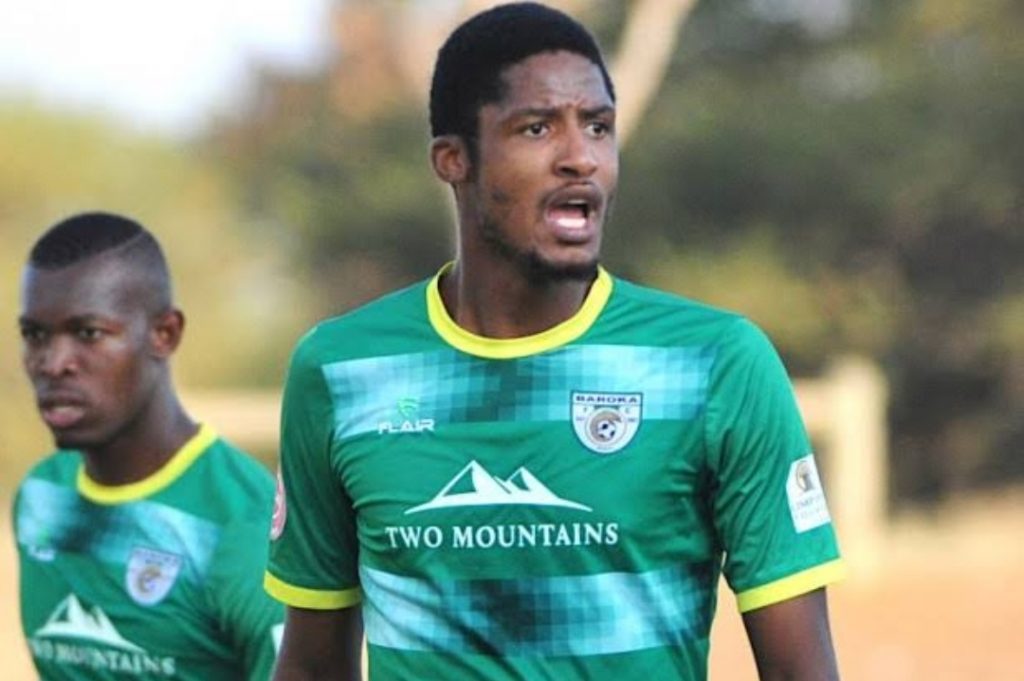 A journey of a professional footballer is always different and heart-ripping; the sacrifices, hard work, dedication, sweat, and leaving home at a young age…that is the story of Lawrence Ntswane. The tall defender joined Baroka FC in a very unusual way and relates his story to The Beautiful Game on how he joined Kurishi Mphahlele’s side, saying;

“Coach Bushy (former Baroka FC Assistant Coach) is the one who invited me for a tournament that was played in Moria, inside the ZCC church, so Baroka were one of the teams playing and I should come over for the Chairman to assess me.

I went to the tournament and we won it, immediately after the game, the Chairman said I should come to his office on Monday so we can talk…I went there, we had a chat and I signed for them on the spot in his office!” concluded Ntswane.

The 28-year-old is the former skipper of the TUKS Varsity Team and lifted the tournament on more than two occasions. Ntswane is currently unattached after amicably terminating his contract with Bakgaga and is hoping to join another PSL team.