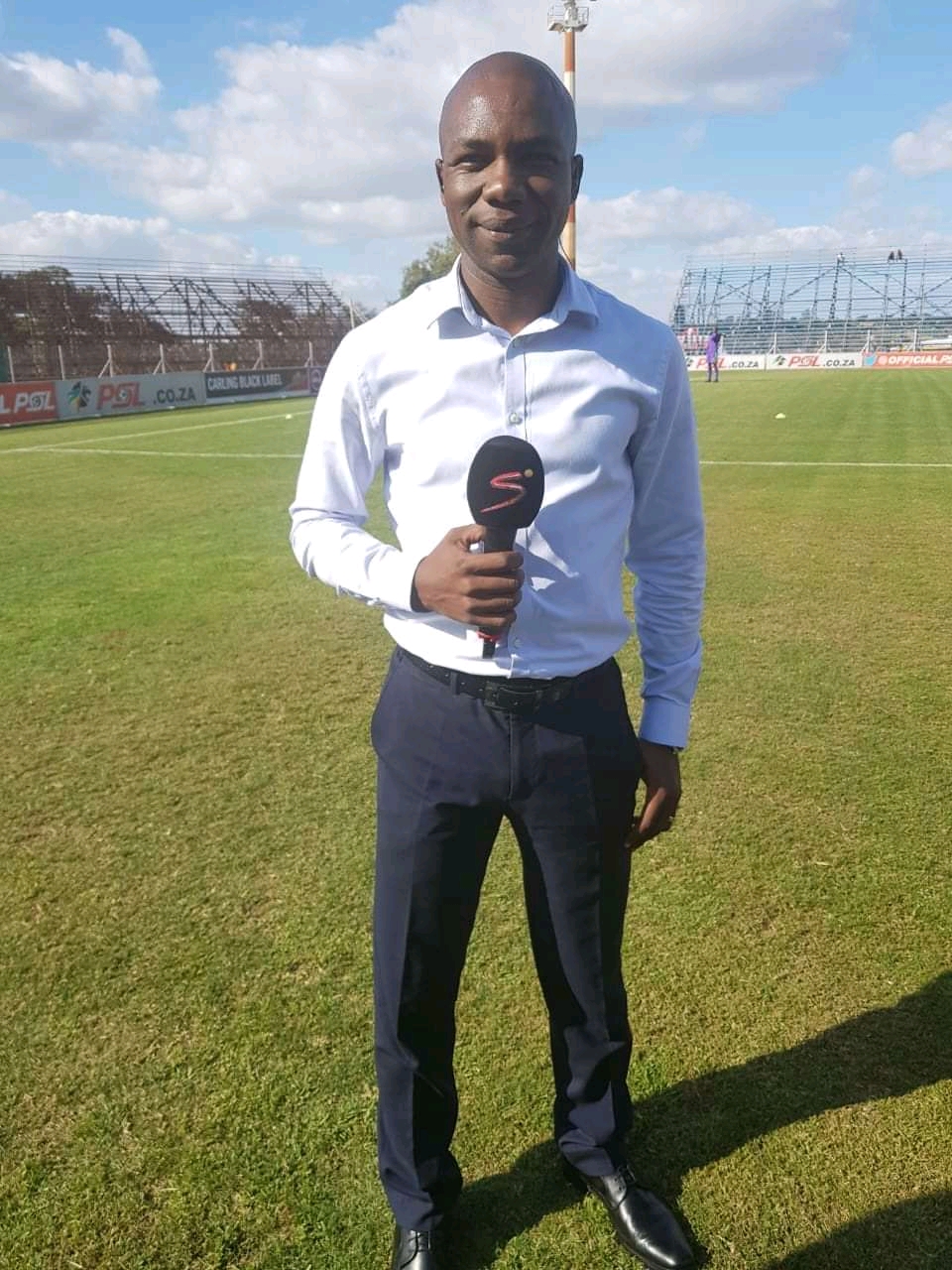 Former Moroka Swallows legend James Mayinga has confessed that he does not see himself in any coaching role. Mayinga is currently a football pundit for pay-television SuperSport for both the ABSA Premiership and the GladAfrica Championship. Ngwana Hosi, as he was affectionately known, says he does not fancy a coaching role, saying;

“… (Laughs) I knew that question is coming…Yes I do have a couple of coaching badges but coaching is not for me. I would prefer any advisory role in terms of how the team is run; how the team is structured in terms of who the club should hire and how to recruit players, that is something that can work for me, but definitely not sitting in the dugout (laughs)” concluded Mayinga.

The former Swallows skipper is one of the most reserved and accurate football pundits, often supportive to current footballers with his analysis and less critical. Mayinga can be found on his social media platforms working on his fitness, similarly to former Orlando Pirates skipper Lucky “Phinda Mzala” Legwathi.