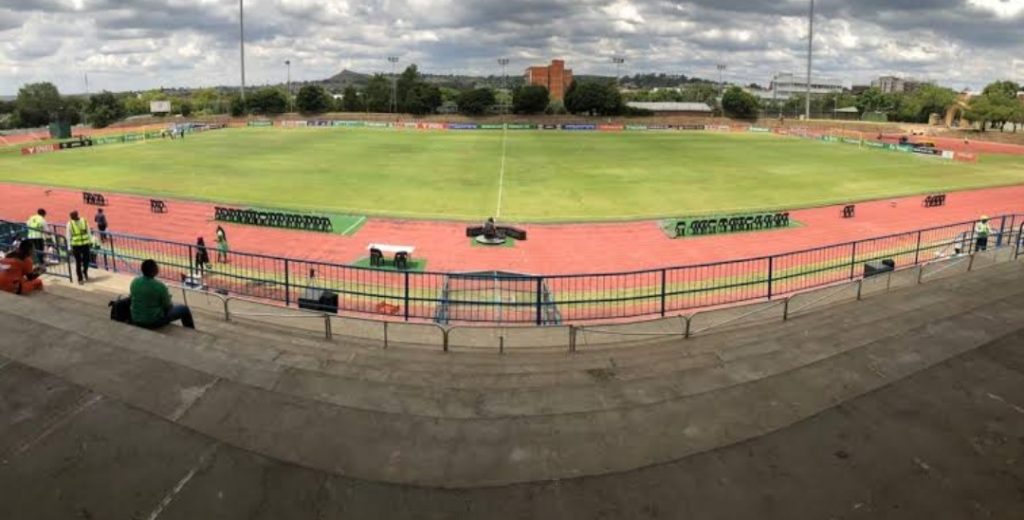 The Free State government has confirmed that they will be honoring the late Free State Stars owner Ntate. Mike Mokoena in an unprecedented way. Bra Mike sadly passed on last week at a hospital in Johannesburg and was laid to rest today.

The government of Free State has now confirmed that the Goble Park Stadium will be renamed as ‘Mike Mokoena’ Stadium from next season.

Bra Mike, as he was affectionately known, has uplifted the lives of many footballers through education and awarding them the opportunity to play in the big league of South African football.

A clear beneficiary of Bra Mike’s kindness is former Kaizer Chiefs winger Siphiwe Tshabalala, who has went on to enjoy international stardom after his mesmerising goal in the 2010 FIFA World Cup held in South Africa.

Bra Mike was one of the key components of the PSL’s Committee charged with taking massive decisions since the inception of the PSL in the 1996/1997 season.

The Beautiful Game wishes that His Soul Rest In Eternal Peace.